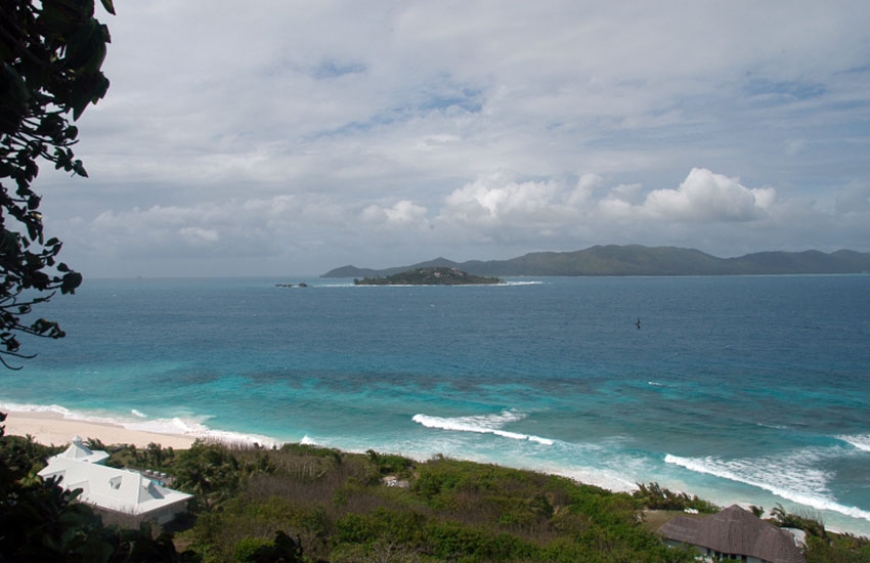 How can Seychelles transform itself into a blue economy state?

The People 10 April 2015: The government is pushing forward on transforming Seychelles into a Blue Economy. To be honest, the concept is still unclear to many outside the Government. We asked civil society leader and environmental & sustainability expert Dr.Nirmal Jivan Shah for his opinion.

I would like to compare Singapore to Seychelles to try to answer part of that question. Why, you ask? Surely Singapore, an Asian economic juggernaut, cannot be compared to small Seychelles? Actually, Singapore in the beginning of its evolution as an independent country had more in common with Seychelles than we realize. Like Seychelles, Singapore became independent from Britain, at a time when its future seemed bleak: small and underdeveloped, it had no natural resources and a population of relatively recent immigrants with little shared history.

Recently the Economist magazine recently asked the question “Why did Singapore become an economic success?” The Economist had the following answers:

First, Singapore’s strategic location and natural harbour helped. It is at the mouth of the Malacca Strait, through which perhaps 40% of world maritime trade passes. Now it is at the heart of one of the world’s most dynamic regions.

Second, Singapore welcomed foreign trade and investment. Multinationals found Singapore a natural hub and were encouraged to expand and prosper.

Third, the government was kept small, efficient and honest—qualities absent in most of Singapore’s neighbors. It regularly tops surveys for the ease of doing business.

So, what can Seychelles learn from these? Seychelles, like Singapore, is at the heart of one of the hottest geo-political areas – in our case the Indian Ocean. The Asian giants, India and China have come courting and promised big things. The strategic location of Seychelles cannot be underestimated. The Indian Government will help the Seychelles Coastguards build and operate an advance base on Assumption island near the World Heritage site of Aldabra. The EU has funded a maritime security centre on Mahe. The American naval base Diego Garcia is practically on our doorstep.

Foreign Direct Investment (FDI) in Seychelles has vastly increased mostly in tourism. But FDIs are not panaceas – the small size and fragility of the country have prompted opposition to large resort development projects. Seychelles banks on its natural environment for its future sustainability, i.e the Blue Economy. It is well known also that if not handled properly FDI flows benefit mostly elites – Singapore has experience of this. These are the reasons why President Michel has personally intervened in certain FDI projects, the most visible being the proposed Cap Ternay resort.

One may say that that the third successes factor – governance – is still evolving in Seychelles and the IMF and other international partners have assisted the country in this regard. In my opinion this is why President Michel is standing again for re-election – the re-structuring must continue until the government can be comparable to that of places like Singapore. This is the factor that needs the most focus in coming years if we want to frog leap into the Blue Economy. We need to emulate the Singapore governance model by keeping government “small, efficient and honest” in the words of the Economist, and opening up much more space and resources for the private sector and NGOs.

Nature Seychelles, the NGO I lead, has dived into the Blue Economy and we want to be a partner in this exciting new direction. As you said, many people are still unclear about this new and game changing concept, so we have recently created a Blue Economy Centre headed by economist Kerstin Henri and have already established knowledge management tools. You can keep up with the work on our website,  blog, Twitter and on Facebook.