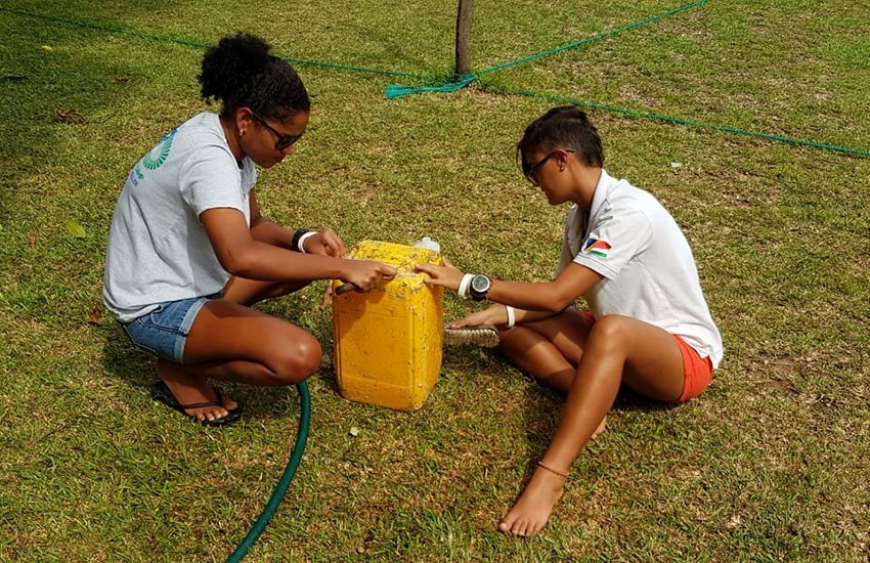 Camila and Athina carefully clean the old jerry cans
18 May

The only way to show that you care a great deal about someting is through action. We take the extreme pollution of our oceans seriously. What better way to demonstrate this but through simple Do-It-Yourself projects that upcycle items.

At Felicite Island, where we are carrying out a reef restoration project, our reef rescuers team have found ways to turn jerry cans into something useful.

The team of Camilla and Athina are working on the coral reef project at Felicite Island within Coco Island National Park. It is a collaboration between Nature Seychelles and the 5-star resort Six Senses Zil Pasyon.

On this private island we have a coral nursery with 1826 coral fragments, which have now become beautiful colonies. The fragments are growing beyond expectations, a very good sign of things to come.

The coral nursery is made up of ropes, PVC pipes, angle bars, jerry cans and most importantly the fragments themselves. 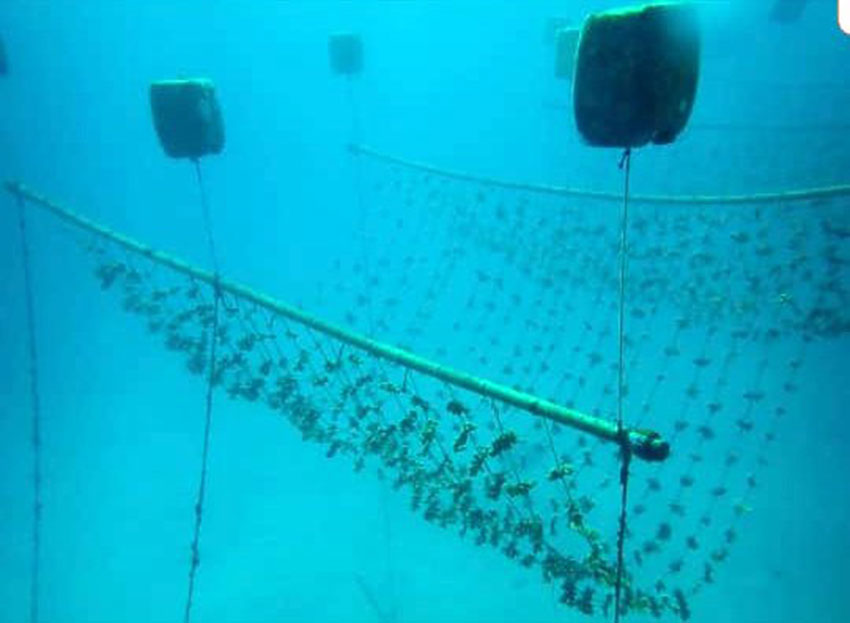 It has to be regularly maintained and sometimes parts have to be replaced.

This week it was old jerry cans on the nursery that had seen some life underwater that needed replacement.

However, because they are fairly resilient and flexible, a third life is not out of the question. 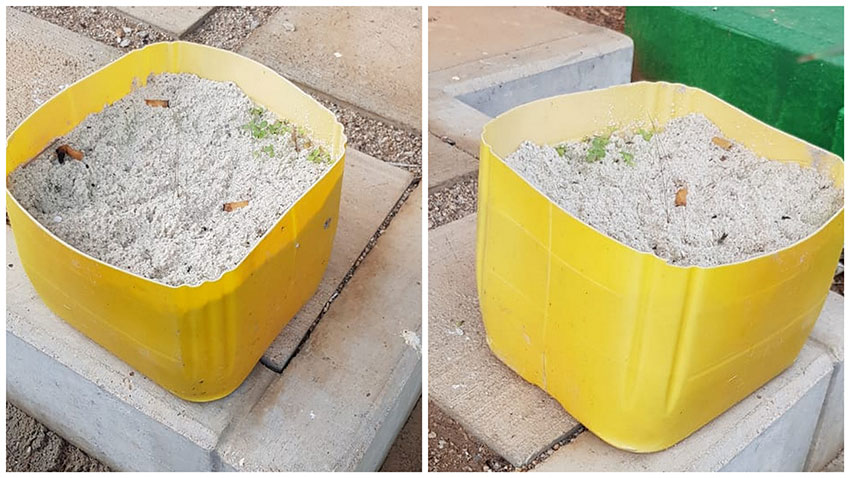 And so Camilla and Athina re-furbished them into ash trays for use at the resort instead of throwing them away.

They washed them, removed algae, then cut them into half and filled them with sand for use as ash trays.

Read 1467 times Last modified on Friday, 18 May 2018 11:25
Rate this item
(0 votes)
Tweet
More in this category: « Special and stunning sightings on our designer reef Today in Seychelles: The Big Interview with Dr. Nirmal Shah “We will basically be pirates in our own waters” »