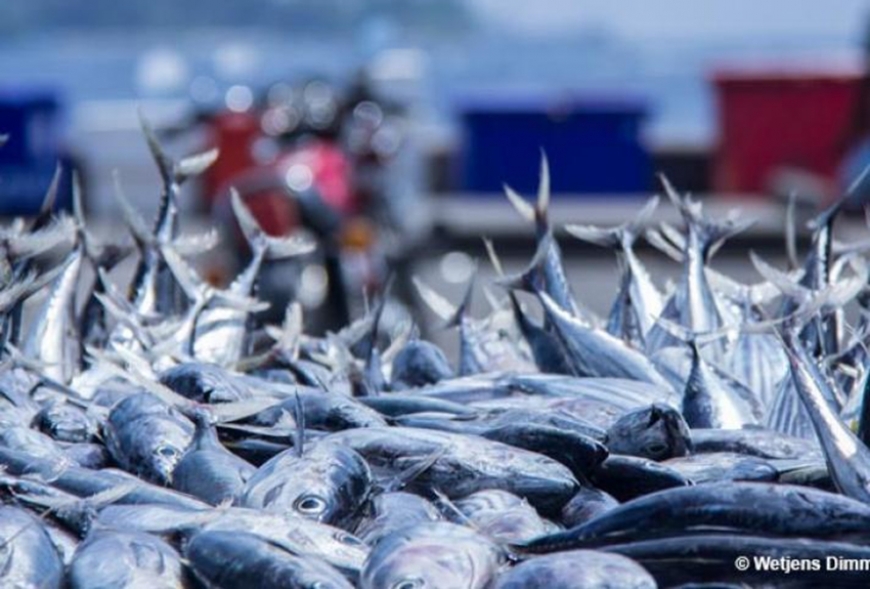 WWF said it was “most concerned” with what it called a “flawed” process https://www.wwf.org.uk
10 November

After the adjudicator’s ruling, the WWF said it was “most concerned” with what it called a “flawed” process. WWF says its objections were made on the following grounds: “although the Echebastar fishery targets skipjack tuna, a major portion of its catch is yellowfin tuna which is already overfished and for which no harvest strategy exists in the Indian Ocean (moreover, the effectiveness of rebuilding measures for yellowfin tuna stocks has not been assessed); the fishery uses fish aggregating devices (FADs) which increase the catch of non-target species and diminish the populations of already threatened ocean wildlife, including sharks; and that the management plans to reduce the mortality of sharks – particularly silky sharks – are inadequate”. For these reasons, WWF says its recommending that “seafood buyers should not consider this fishery as meeting the sufficient standard of environmental performance for MSC certification”, https://lnkd.in/dn9jRwg.

Two other groups, the International Pole and Line Foundation and the Shark Project, withdrew from the MSC process in September over the Echebastar fishery and said they would formally complain to the MSC, https://goo.gl/UfiMd4.