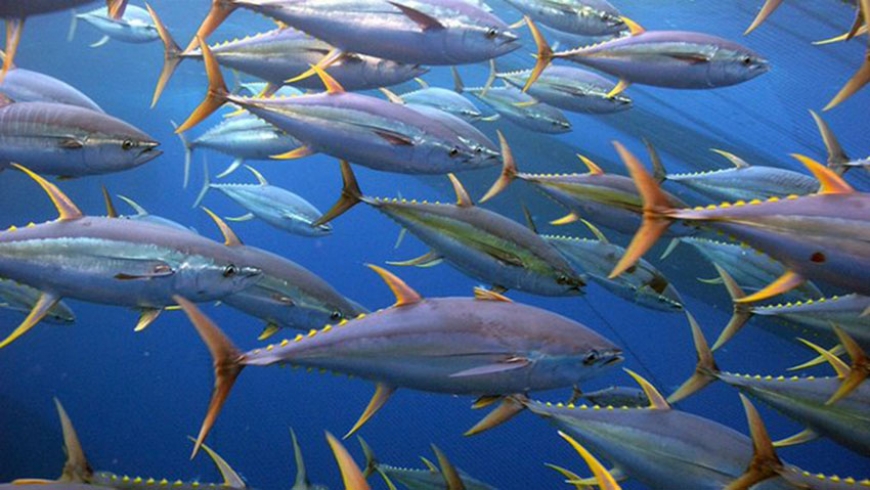 UK non-profit organisation Blue Marine Foundation has expressed concern following an Indian Ocean Tuna Commission report, Today in Seychelles has reported in article published on Friday 22 November 2019. The foundation says the new data is a worrying problem for the status of Yellowfin stock.

The paper reported that locally, Nature Seychelles has expressed concern, saying Spain is illegally taking tuna from Seychelles' part of the ocean.

Blue Marine Foundation, in a statement from its Executive Director Charles Clover said, "An EU country is contributing to the over fishing of a stock that Britain and other EU countries eat, the overfishing will be to the detriment of many developing counties. This shows a disgraceful failure of management by the European Commission, which has already dished out a soft penalty to Spain for over-fishing in 2017. Fishing by subsidized fleets from the developed world is having a disastrous effect upon coastal communities whose artisanal fishermen depend on tuna for work and food."
In June this year, campaigners in the UK called on consumers to boycott Yellowfin tuna from the Indian Ocean. The Blue Marine Foundation also warned that consumers don't know that tuna stocks are at risk of collapse, the article says.

"They are deliberately breaking the international quota because of greed. If Seychellois were doing it, we would be called poachers, pirates and gangsters and the EU would give us a Red Card. They don't give a damn about Seychelles and our Blue Economy. It's all Bluewash and double standards," said Dr. Nirmal Shah the CEO of Nature Seychelles. "Spain has been caught hugely overfishing Yellowfin tuna in the Western Indian Ocean both in 2017 and 2018. Whilst the EU gave Spain a slap on the wrist with small fines for breaking quota levels, this does not compensate Seychelles and other coastal states where overfishing took place. The illegal fish caught is worth more than 50 million Euros. This is blatant colonial exploitation all over again," says Shah.