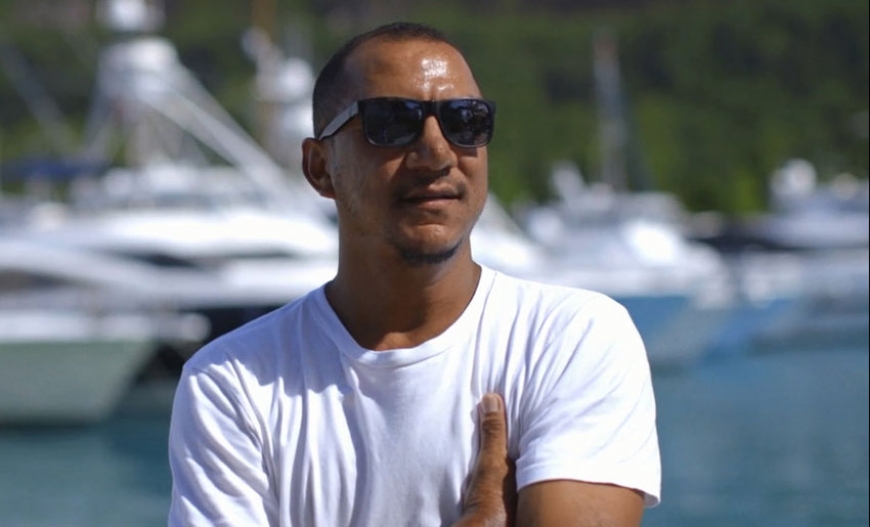 During GRID-Arendal’s last mission to the Seychelles as a part of our FishGuard initiative, a local fisherman told us about the serious problems caused by fish aggregating devices, called FADs for short.

FADs are objects that purse seine fishers place on the surface of the ocean to attract tuna, but they attract other fish and marine life as well. When fishing boats encircle the FADs with massive nets, large quantities of fish and animals other than tuna are caught as bycatch and thrown back into the sea dead. The amount of bycatch caught around floating objects like FADs can be 2.8 to 6.7 times higher than the amount of bycatch caught when fishing on free-swimming schools. The use of FADs in tuna fishing has increased dramatically in the Indian Ocean in recent decades. One report estimated that European Union-flagged vessels deployed between 10,500 and 14,500 FADs in 2013, and that is just one part of the picture since other fleets also deploy FADs in the region.

Keith André, Chairman of the Fishermen and Boat Owners Association (FBOA), explained how FADs are harming the traditional fishing industry in his country.