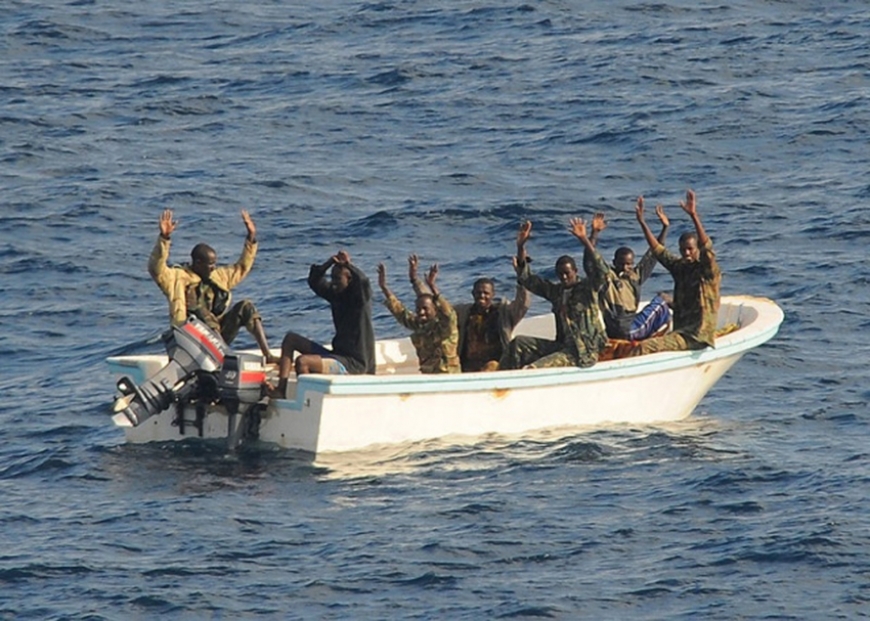 SNA: Maritime security expected to increase in Seychelles’ waters through agreement with US

(Seychelles News Agency) - The National Assembly has approved the ratification of a bilateral agreement with the United States which supporters say will help increase surveillance capabilities in Seychelles' waters.

Twenty-nine members voted this week to ratify the agreement on countering illicit transnational maritime activity, which was brought for a vote by the Leader of Government Business in the National Assembly, Bernard Georges.

When presenting the motion, Georges said, "Because our marine territory is so vast, and because we lack sufficient resources to police the entire territory, and because Seychelles is susceptible to pirate attacks, illegal, unreported and unregulated fishing, and as we just saw. We have a considerable drug problem within our territory, therefore to enhance our capacity with the possibility to control these things, the USA government and government of Seychelles entered into this agreement."

Under the agreement, Seychelles will provide whatever resources it has, while the U.S. will bring assets including vessels and surveillance aircraft, as well as the equipment and personnel towards strengthening policing within the region.

George explained that the United States' main objectives for the agreement are to combat piracy and the illegal drug trade, because it faces a major drug problem, and reduce the trafficking of arms, especially nuclear weapons and weapons of mass destruction, with Seychelles located in close proximity to nuclear territories.

As for the benefit for Seychelles, an archipelago in the western Indian Ocean, with the US "policing our oceans, we have a direct benefit in terms of drug trafficking, in terms of illegal fishing, and it is estimated that Seychelles loses $7.5 million annually just through illegal fishing. At the same time, if we can curb the proliferation of mass destruction weapons and we can guard our territory against piracy, this is a good thing."

On his side, the Leader of the Opposition, Sebastien Pillay, said that the agreement is an important one for Seychelles, as it sets parameters for bilateral exchanges between the two countries.

He said, however, "there are important elements that we need to raise as a small country and this is the cost element associated with any involvement we have with a bigger and stronger force with bigger resources and can do a lot more than we can."

Pillay said Seychelles' waters are rich with natural resources and it is for that reason that it needs to be protected but in a way that does not affect the island nation's sovereignty.

"What I would like to know is the cost and what this will bring for us and how we will ensure that this will not have an impact on us. We need to ensure that we get the best of this agreement and activities that are done jointly must bring tangible benefits for our country," he added.