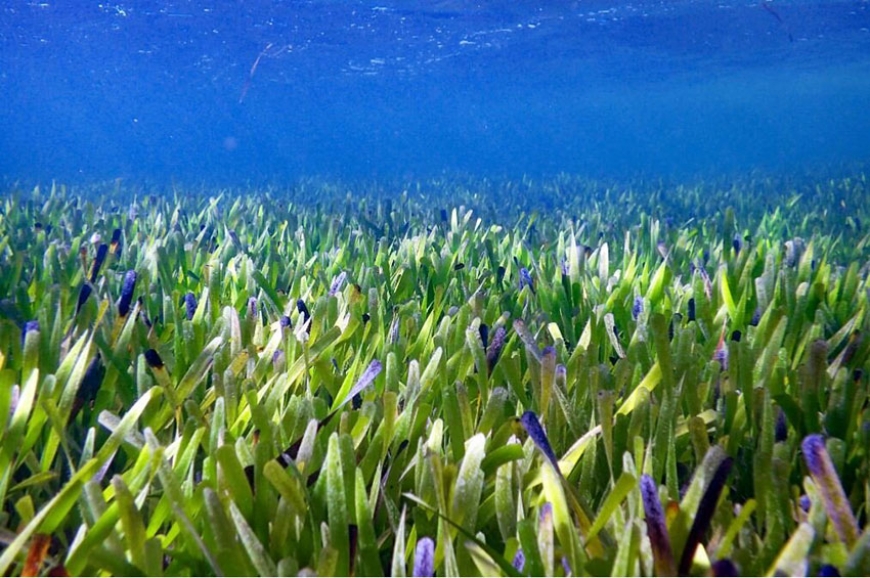 Australian researchers have located what is believed to be the largest plant on Earth—and they estimate it's at least 4,500 years old stretching across 180 km. The discovery of the single plant or "clone" of the seagrass Posidonia australis blew people away. The researchers sampled seagrass shoots from across Shark Bay's variable environments and generated a "fingerprint" using 18,000 genetic markers. Just one plant has expanded over 180km in Shark Bay, making it the largest known plant on Earth. The existing 200 km2 of ribbon weed meadows appear to have expanded from a single, colonizing seedling. Read more: Largest plant on Earth is 4,500 years old: A 180 km seagrass field found to be one immense clonal plant