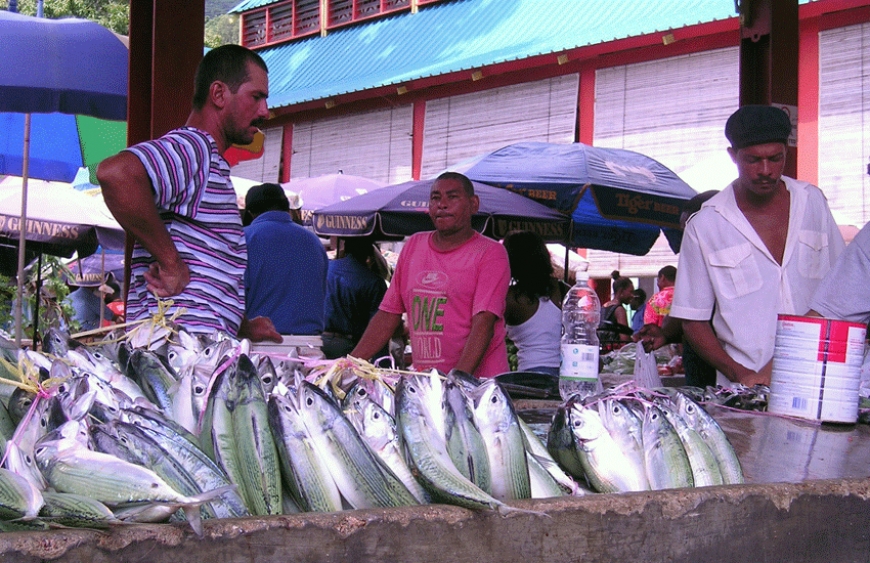 Economic inequality in a high income country: Can the Blue Economy Mind the Gap?

Recent emotive statements by politicians vying for the post of President in both the United States and Seychelles made me realize that no matter how different the Presidential races may be between these two countries, there are indeed some important similarities. At least one topic has produced similar pronouncements from several candidates in both countries. Economic inequality or the personal earning gap has spawned a blame game, but no realistic economic solution. I believe this is because economic inequality is not only a fact in both countries but is also a complex phenomenon which is not very well understood.

The conventional wisdom about rising inequality is that it seems inevitable in all economies that grow. In 1975 Arthur M. Okun in his various papers for the Brookings and Aspen Institutes and in his landmark book, Equality and Efficiency: The Big Tradeoff, said that there will be an inherent tension between a dynamic, growing market place and efforts to reduce inequality.

“Society faces a trade-off between equality and efficiency. Trade-offs are the central study of the economists. You can’t have your cake and eat it, too, is a good candidate for the fundamental theorem of economic analysis. We can’t have our cake of market efficiency and share it equally.” Okun said in his book.

If we accept Okun’s view then it means in a country like Seychelles, which has seen recent rapid market-driven growth to capture the much coveted High Income country status, the stark appearance of inequality was predictable.

Inequality is not new. The Seychelles government has wrestled with this bête noire since independence. For many years the government tried to keep the so-called gap between the highest and lowest paid as narrow as possible, but command and control policies and laws in this regard contributed to economic stagnation With the economic re-structuring program and adoption of free market policies the gap has suddenly widened. In the US, inequality has been growing for 40 years. US President Obama has now called for what he terms a “middle-out economics" which would curb inequality whilst at the same time boost growth.

Even the best economists struggle with this seeming paradox. There is in fact very little research globally on inequality and growth. Statements by politicians in Seychelles and US that they will solve this nagging problem are to my mind “the same old same old”, some in fact containing, surprisingly, market-tampering approaches from the past that were once termed communist, and which may slow productivity and growth.

Seychelles is becoming a split level society despite economic and social gains benefiting the majority. If we want the Blue Economy to be a paradigm shift in the way we do things then it could try to take on economic inequality. The Blue Economy concept could be used to address the burning question: is there an inevitable trade-off between growth and economic equality? Research in the US surrounding inequality and growth is now being undertaken on a myriad of questions ranging from how inequality affects the development of human capital to how inequality affects political and social institutions that contribute to economic well-being. Our Blue Economy pundits need to be cognizant of the results of these and other related research.