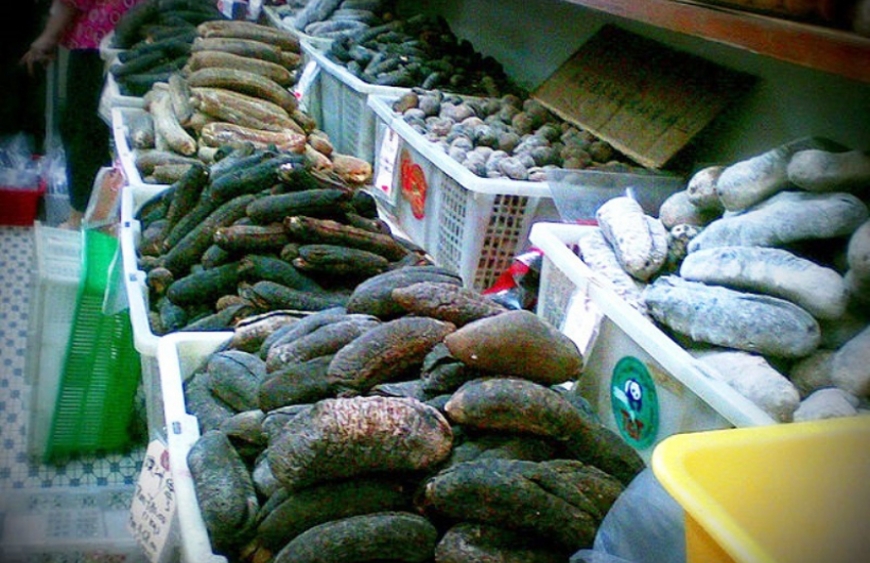 Dried sea cucumber in a market in Asia. (Wikipedia)
04 January

New measures will be put in place this year to regulate the collection of three types of commercial sea cucumber species in the waters of Seychelles. 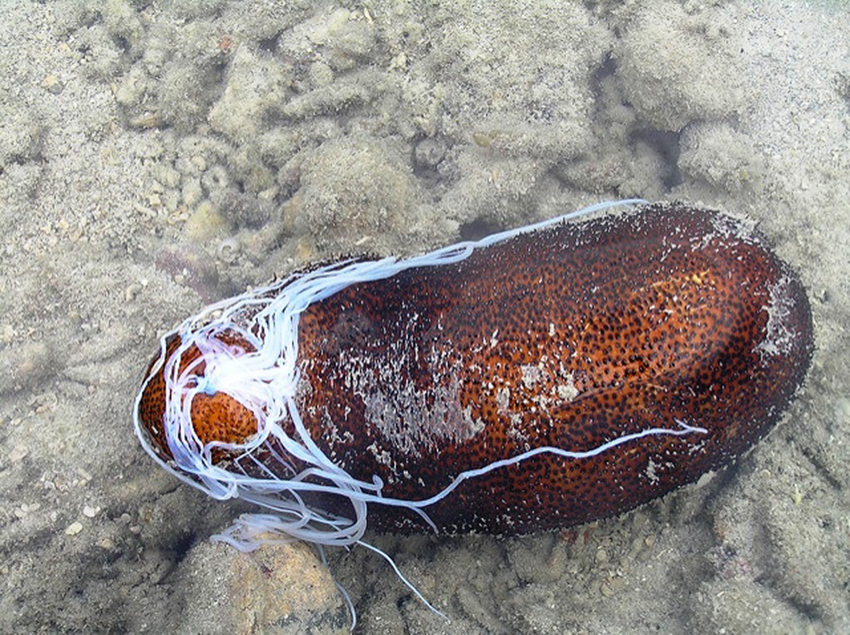 “This will be reviewed after three consecutive fishing seasons. We will monitor the quota and also put in place a review mechanism for non-performing licensees who are not utilising their quota,” says the Seychelles Fishing Authority.

The species is the most regulated of all fisheries in Seychelles, an archipelago in the western Indian Ocean, with fishing license conditions containing more than 30 articles. Due to exploitation for around 30 years, the stock has dwindled 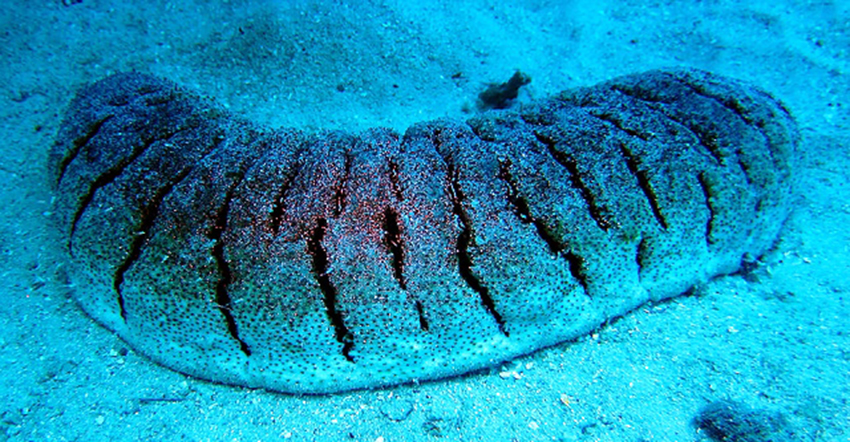 Sea cucumber is the most regulated of all fisheries in Seychelles. (Saspotato/flickr)