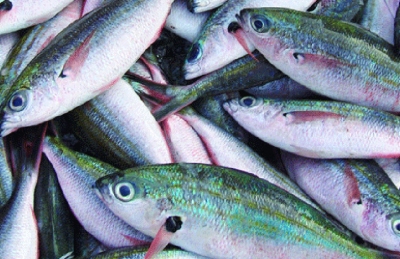 I congratulate the Praslin fishermen in particular the Praslin Fishers Association (PFA) for the finalization of the Praslin coastal fishery plan. The plan is now awaiting approval by the Cabinet of Ministers before it can be implemented according to the Seychelles News Agency (http://www.seychellesnewsagency.com/articles/897#sthash.TyD1fvSa.dpuf) 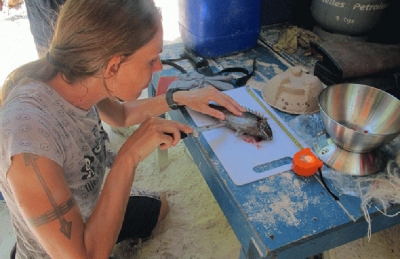 “When I was growing up, I remember a lot of fishermen fishing outside Port Victoria, near what we used to call ‘The Far’. The Light House. In those days there were spawning aggregations of groupers every April. Fishermen knew to fish there for a big catch. This spawning site vanished even before the land reclamation because of overfishing.” Dr Shah, Nature Seychelles CEO said in introducing a workshop presentation on conventional and acoustic tagging of herbivorous fish. 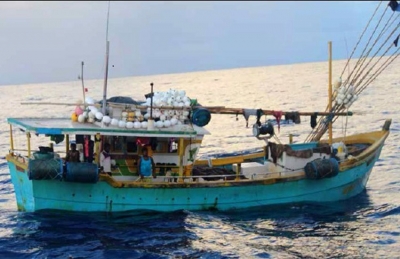 P. Mawanda, TODAY Newspaper, 5 May 2015: The country’s move to establish the Blue Economy may remain a pipedream if issues such as illegal fishing are not addressed. But are the authorities adequately armed to deal with the situation? 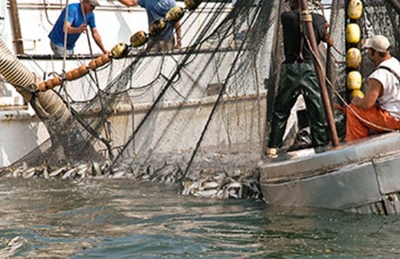 Fishmeal is one of those things that is so important it is ubiquitous. It is at the basis of livestock and aquaculture operation around the world. However, the Seychelles fishmeal industry is in the doldrums. 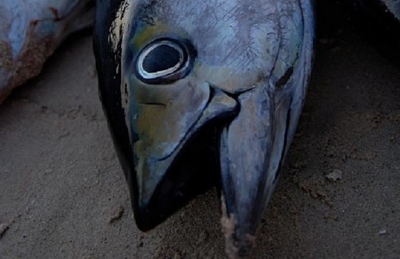 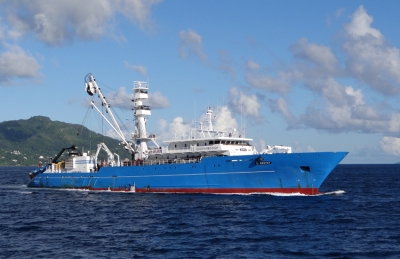 Yellowfin tuna quota: Some vessels to cease operations by September

TODAY Newspaper; 6th July 2017 by S. Marivel: Canadian online news outlet Undercurrent News says in an article published on 4 July, that the Seychelles' fleet “will have to stop fishing at the end of September.” The remaining amount of tuna catch for 2017, totals about 12,925t, to be counted from 20 May. This represents a quota of 994t of yellowfin tuna quota for each vessel. 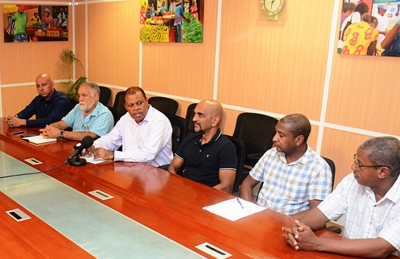 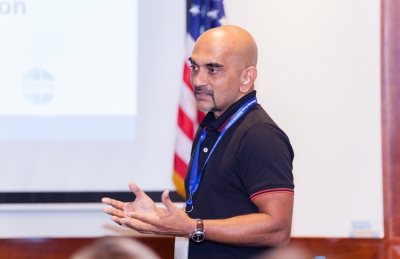 (Seychelles News Agency) - With limited land resources, Seychelles is dependent on the ocean and for many years the fishery sector has been the 115-island archipelago’s second-largest part of the economy, after tourism. As one of the key players in the sector, the Seychelles Fishing Authority (SFA) plays an immense role in promoting sustainable and responsible fishing. 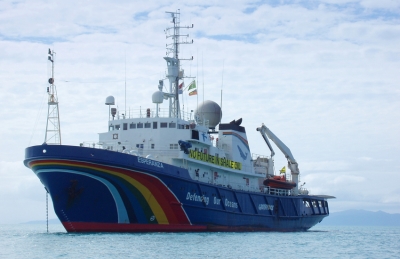 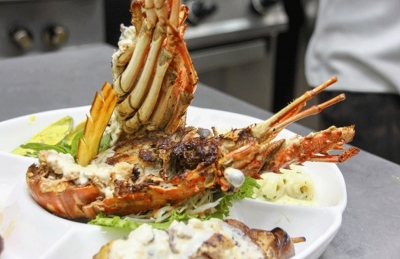 Seychelles News Agency; 18th January 2017; by Madiha Philo and Betymie Bonnelame - Another lobster harvesting season in Seychelles has been opened until February after a survey showed an increase in the number of the crustaceans in the island nation's waters, an officer from the Seychelles Fishing Authority (SFA) said.