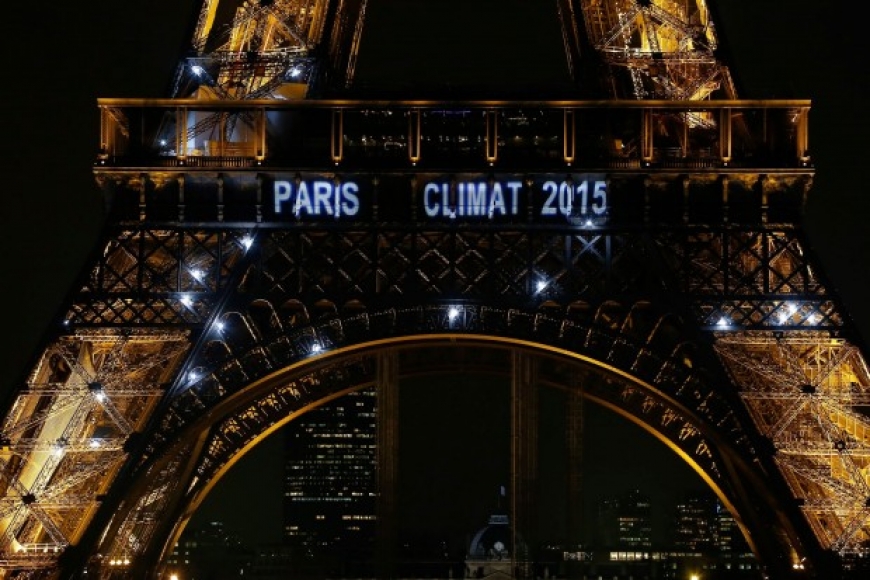 Save the Adaptation Fund

However the AF operates under a high level of uncertainty. While more and more countries put forward project ideas – the last board meeting has seen an unprecedented amount of proposals – the AF will run out of money as early as 2016 with the resources available today.

Countries need to follow Sweden’s pledge of US$17.5 million and help the AF to meet it’s fundraising target of $100 million in 2015.

While cash is required in the short term, countries also need to define a long-term perspective. Strengthening the AF in Paris would be a big help for supporting vulnerable people and countries. It would also safeguard one of its unique features – its ability to multilaterally harness alternative sources of finance for developing countries – as an option for the future.