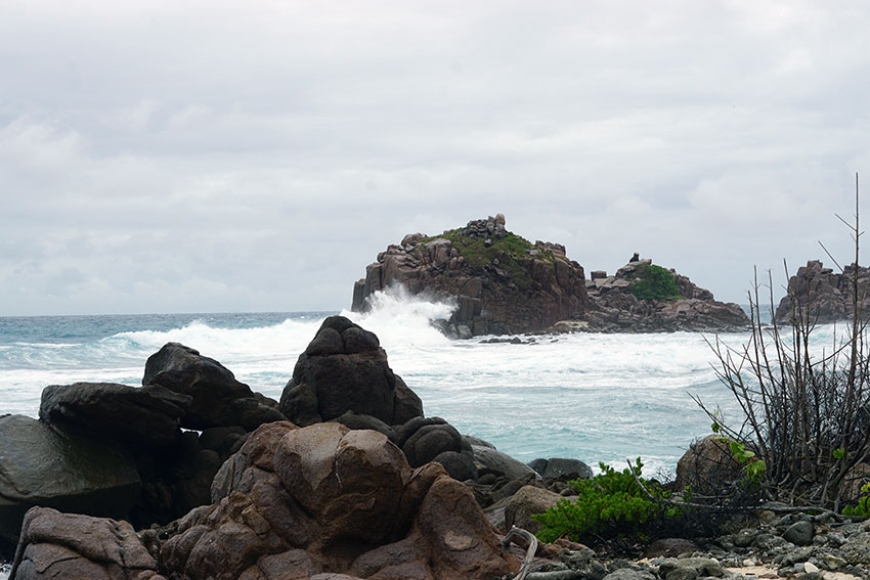 (BBC News) A fifth effort to pass a global agreement to protect the world's oceans and marine life has failed. Talks to pass the UN High Seas Treaty had been ongoing for two weeks in New York, but governments could not agree on the terms.

Despite international waters representing nearly two-thirds of the world's oceans, only 1.2% is protected.

Environmental campaigners have called it a "missed opportunity".

The last international agreement on ocean protection was signed 40 years ago in 1982 - the UN Convention on the Law of the Sea.

That agreement established an area called the high seas - international waters where all countries have a right to fish, ship and do research.

Marine life living outside of the 1.2% of protected areas are at risk of exploitation from the increasing threats of climate change, overfishing and shipping traffic.

More in this category: « Fishermen at odds wit Luxury development Full enforcement of fishery management plan kicks in on October 1 »
back to top