Cousin Island Special Reserve was the island famously bought for conservation by BirdLife International in 1968, and it is now managed by Nature Seychelles. I visited the island at the beginning of the year to inspect catastrophic coastal erosion that had occurred, and it was the first time I had seen anything like it since we took over management. 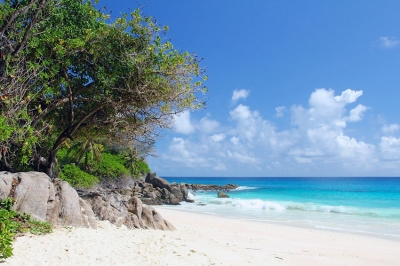 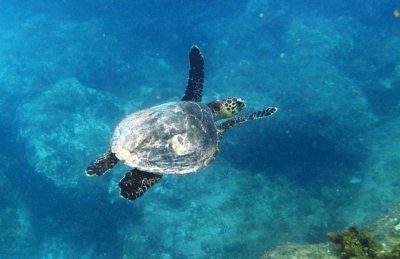 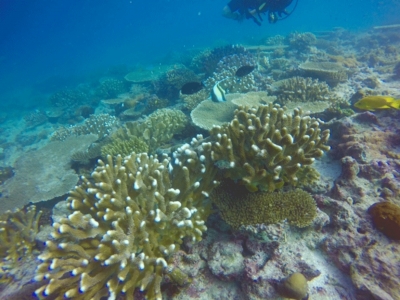