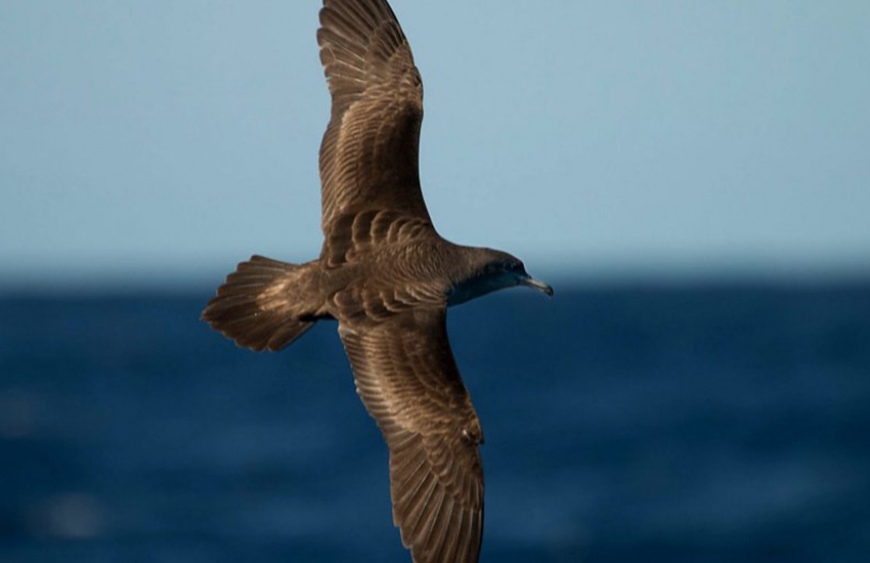 Cousin Island Special Reserve is a special place for Seychelles’ biodiversity. Seabirds have a huge role to play in this important Seychelles’ protected area. Seabirds are also a key part of the marine ecosystem as they are considered marine animals in the food chain of the ocean. They can be used as indicators of ocean health and disturbances. Seabird monitoring is therefore vital to keep a handle on what is happening in the ocean.

Cousin Island Special Reserve is an important breeding site for seabirds. Nature Seychelles’ staff working on Cousin Island carry out seabird census at least once a year to determine the size of the breeding population as well as the long term trends. From 2009 to date, the censuses have been carried at least twice yearly.

Cousin Island is a remarkable model of ecosystem restoration and continued conservation efforts in safeguarding natural wildlife habitats. In addition to being a protected area under Seychelles law, Cousin is also an Important Bird Area (IBA) that is recognised globally in bird conservation. Indeed, Cousin is one of the sites of highest ornithological interest in Seychelles. 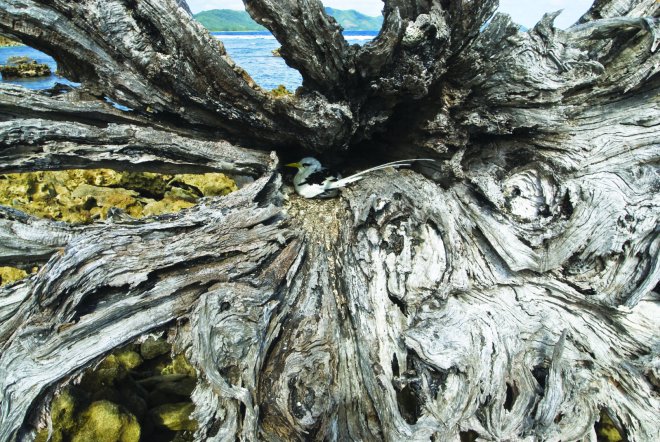 In a recently published Nature Seychelles report of the census of White-tailed tropicbird (Phaethon lepturus), White tern (Gygis alba) and Tropical shearwater (Puffin iherminieri) carried out in February, the results indicate that not only has there been no decline in the populations of these species since the last census in July 2014, but that their numbers are in fact stable on Cousin Island.

Nature Seychelles staff working in groups of three or four individuals carried out the census, counting adult birds, active nests and shearwater burrows. Active white terns were determined by counting eggs and chicks only. The presence of adult White-tailed tropicbirds or Tropical shearwaters in obvious nesting sites(cavity or burrow respectively), was used to identify active nests. 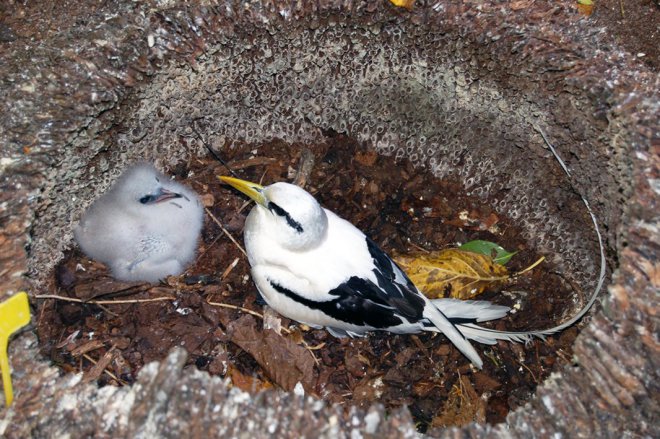 The White-tailed tropicbird population on Cousin has been monitored since 1987 providing 28 years’ worth data to determine the breeding population trends. Although there have been fluctuations from one year to the next, there has been a general upward trend in the three decades.

In the case of the White terns, population estimates are available since 1999. The population has remained stable over the years despite fluctuations from one year to the next in the last 15 years. 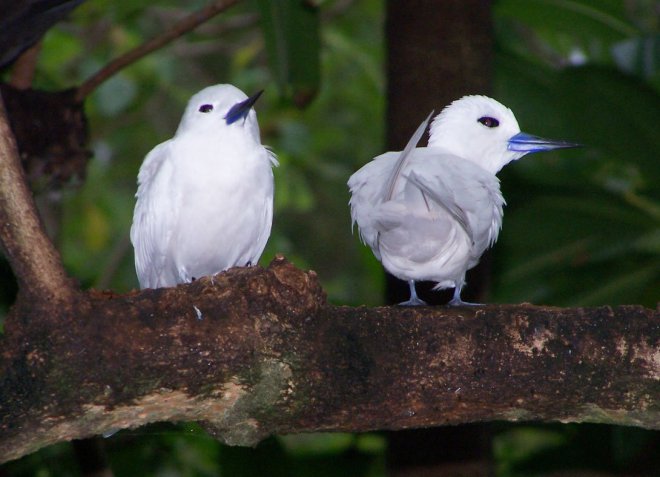 The Tropical shearwaters also have population census data from 1999 which indicate an overall downward trend. However, It is presumed that the breeding population has been underestimated over the last few years due to the lack of a correction factor applied to the estimate, to account for the proportion of Shearwaters especially Audubon’s shearwater, that do not respond to the call-playback method. 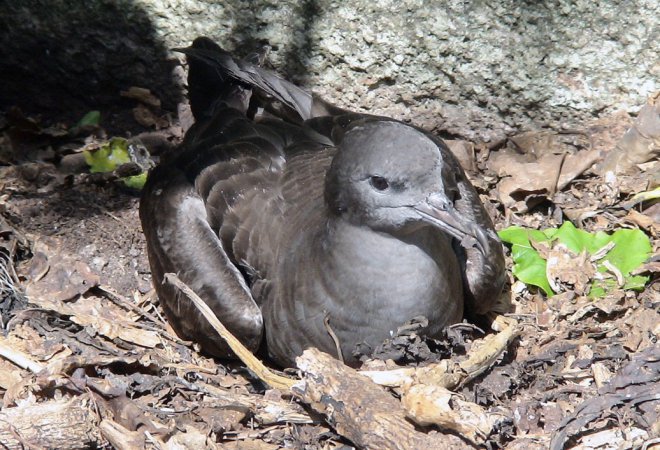 The call-playback method, according to the “Seabird Monitoring Handbook for Seychelles” published by Nature Seychelles is the standard method for censuring seabirds that nest in cavities like Shearwaters and has been found to be most effective in the case of Wedge tailed Shearwaters. Taped calls of the birds are played at the entrance to potential cavities and adults and sometimes chicks respond.

Read 568 times
Rate this item
(0 votes)
Tweet
More in this category: « Many yacht operations in Seychelles are not paying ANY taxes despite having heavy impact on the environment Using fishmeal for world domination? »