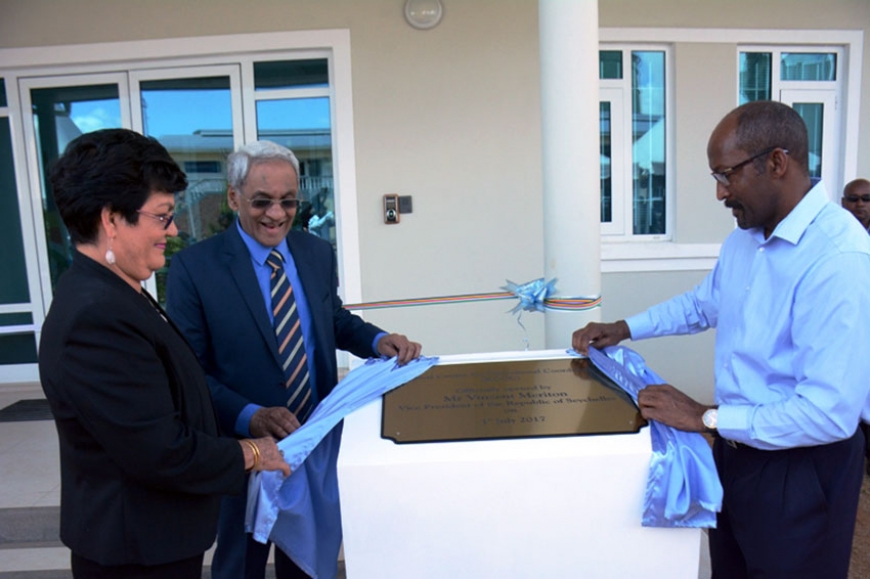 This new operating procedure is a decisive turning point in the implementation of the regional Maritime Security Architecture for Eastern and Southern Africa and the Indian Ocean (ESA-IO). The RCOC whose main function is to conduct joint actions at sea, works alongside the Madagascar-based Regional Maritime Information Fusion Centre (RMIFC), which is responsible for exchanging and sharing maritime information and alert the RCOC of any abnormal activity at sea.

The foundation of the Regional Maritime Security mechanism, the two centres has been created by the Indian Ocean Commission under the EU-funded MASE programme.

Far from working in isolation, the two regional centres are in constant communication with the national centres of the signatory countries of the two MASE agreements that link 7 countries of the ESA-IO. These two agreements on the exchange and sharing of maritime information and joint actions at sea were signed in 2018 by Comoros, Djibouti, France / Réunion, Kenya, Madagascar, Mauritius and Seychelles.

Thus, like the RMIFC, the RCOC hosts International Liaison Officers nominated by each State Party and benefits from the operational and administrative support of the Seychelles Government which hosts the regional centre.

Today, the RCOC has reached cruising speed and will be able to fully accomplish its mission of planning and coordinating operations for crimes and threats at sea, including:

All coastal States in the region and the international community are invited to join the regional mechanism and play an active role in the fight against maritime crimes.

According to the director of the RCOC, "The contribution of the public and the professionals in the maritime domain is essential for an effective surveillance of the maritime zone. Now, that we are operational 24/7, we are able to be closer to the needs and face the challenges of maritime insecurity," said Colonel Georges Adeline.