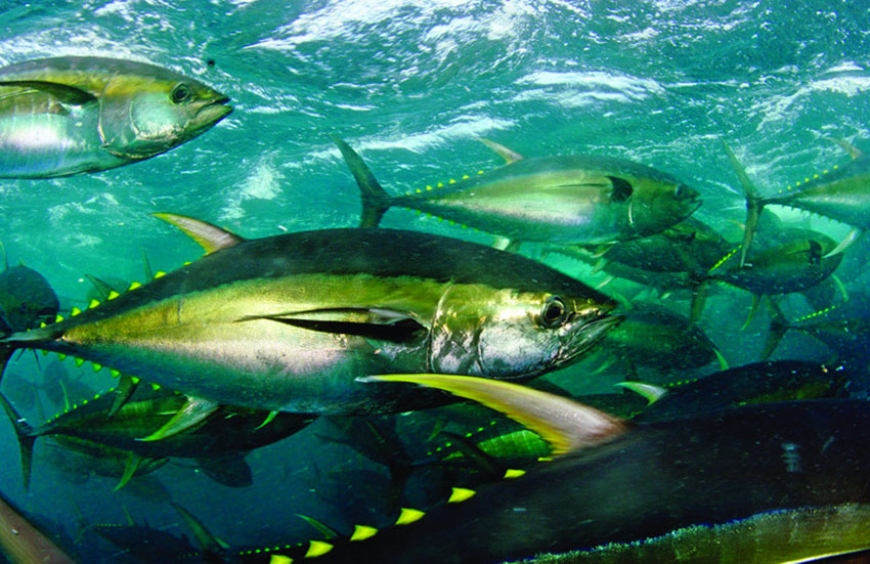 20 April 2016, Undercurrent News: France-based Petit Navire, a part of Thai Union Group, will reduce its use of yellowfin tuna from the Indian Ocean, reports le Telegramme. The company announced its new measures and said they stemmed from the risk stocks face in the Indian Ocean.

To offset the reduction, the company said it will use non-threatened species of tuna like albacore or skipjack tuna for its new products.

The announcement came following a World Wildlife Fund (WWF) call for tuna companies to reduce catches of the tuna in the Indian Ocean.

In February, the International Seafood Sustainability Foundation published an update on the Indian Ocean tuna stocks, which showed a worsening situation.

Earlier this month, 38 key businesses joined the WWF to call for better regulation of tuna fishing in the Indian Ocean.