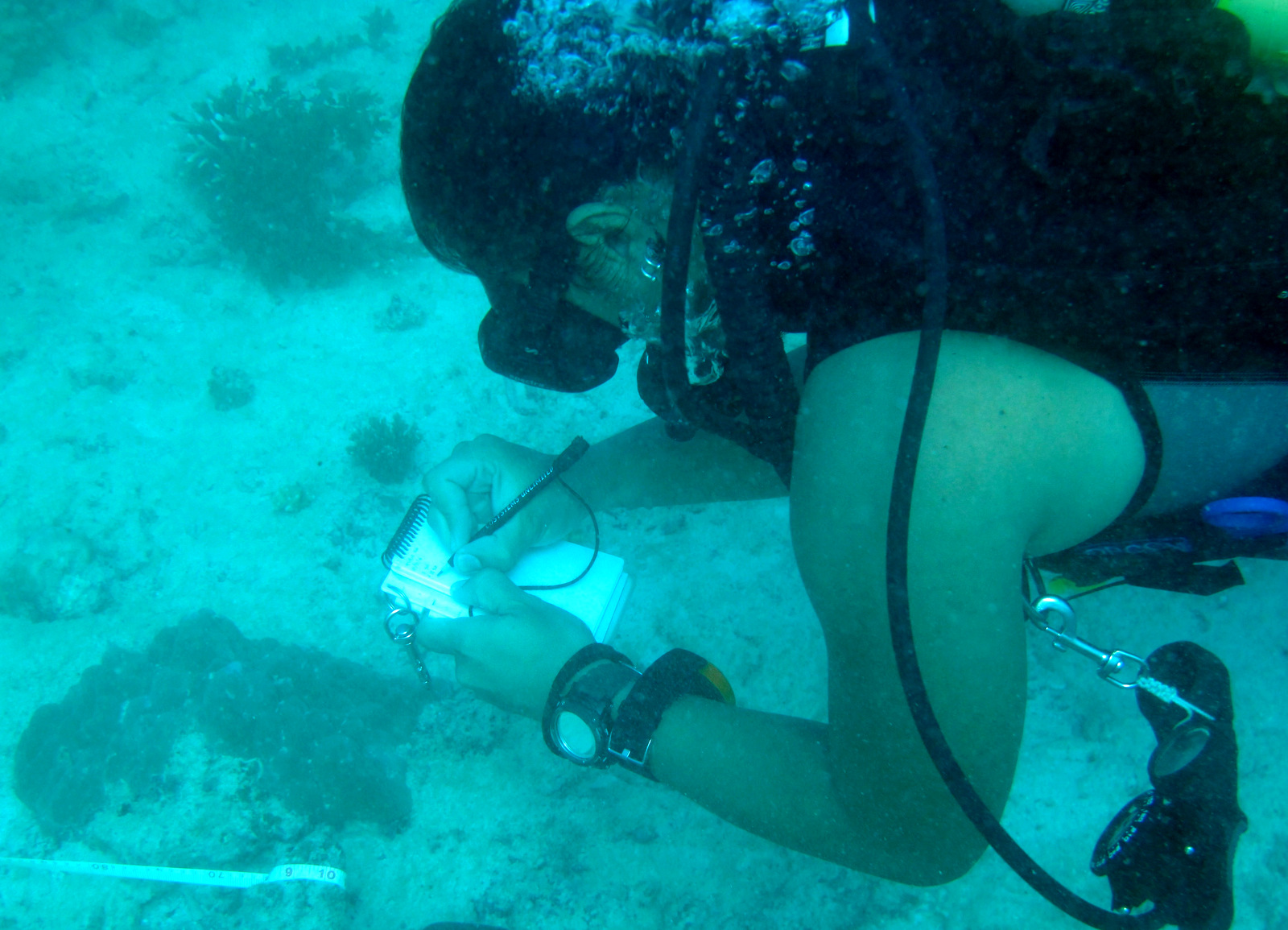 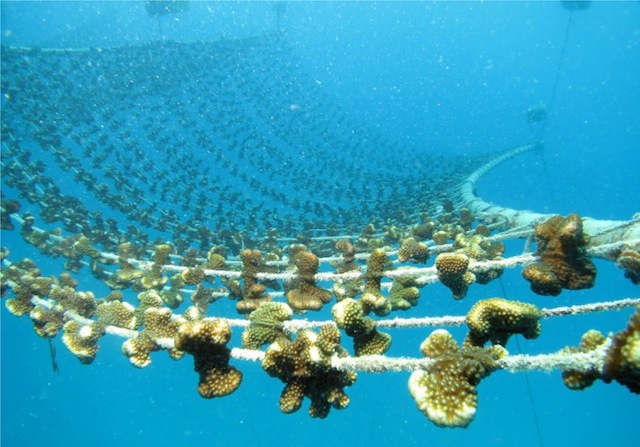 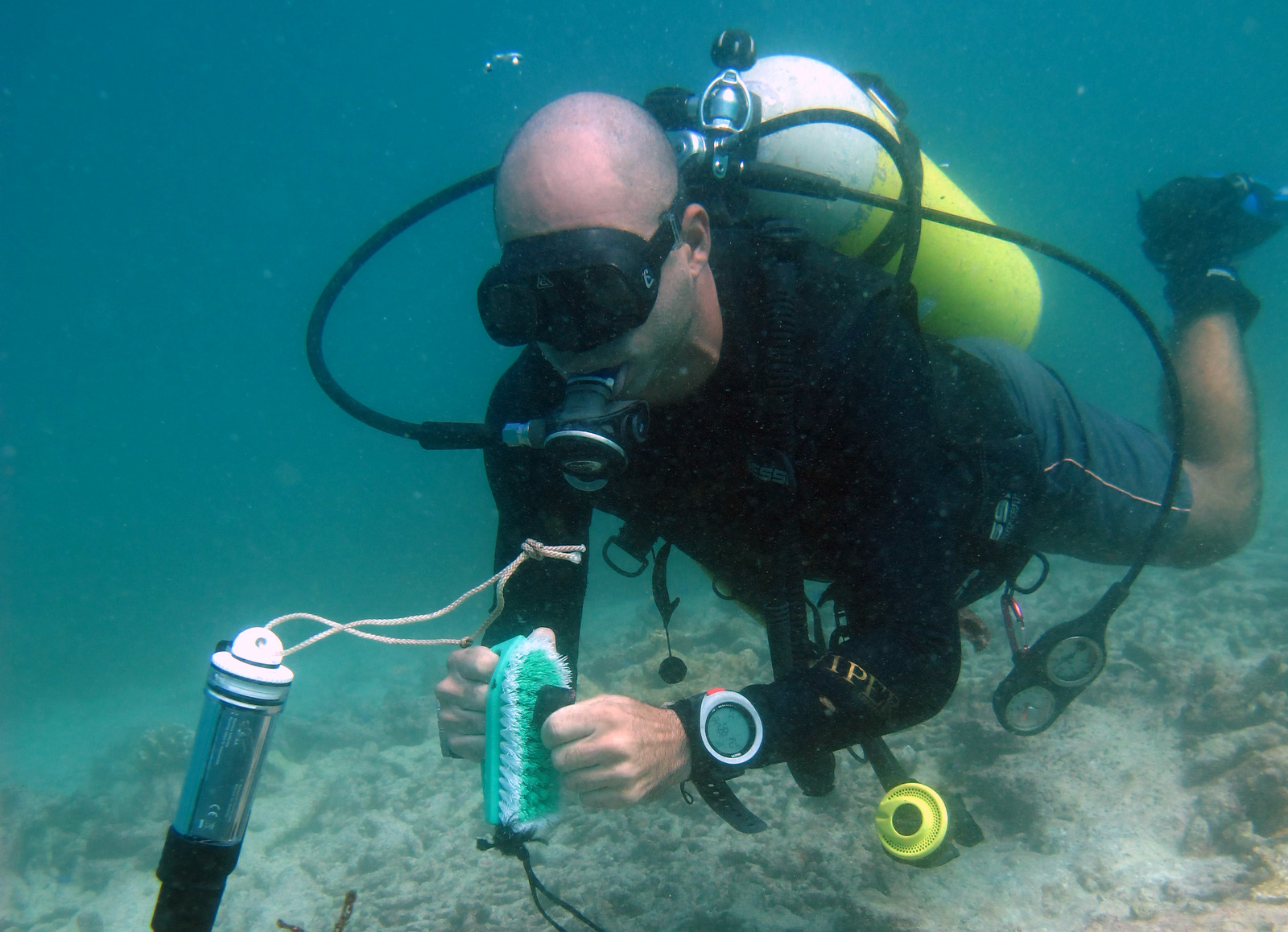 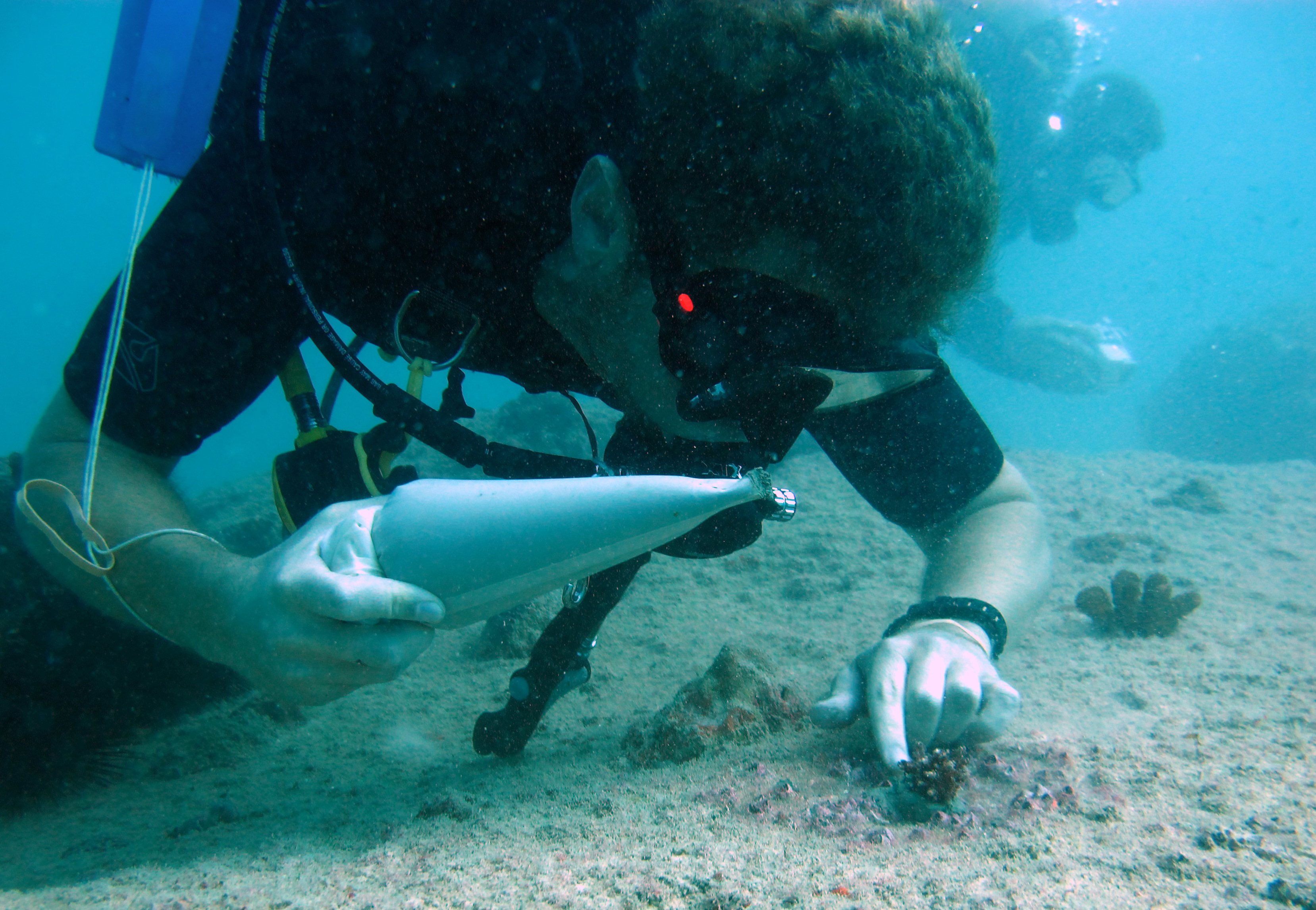 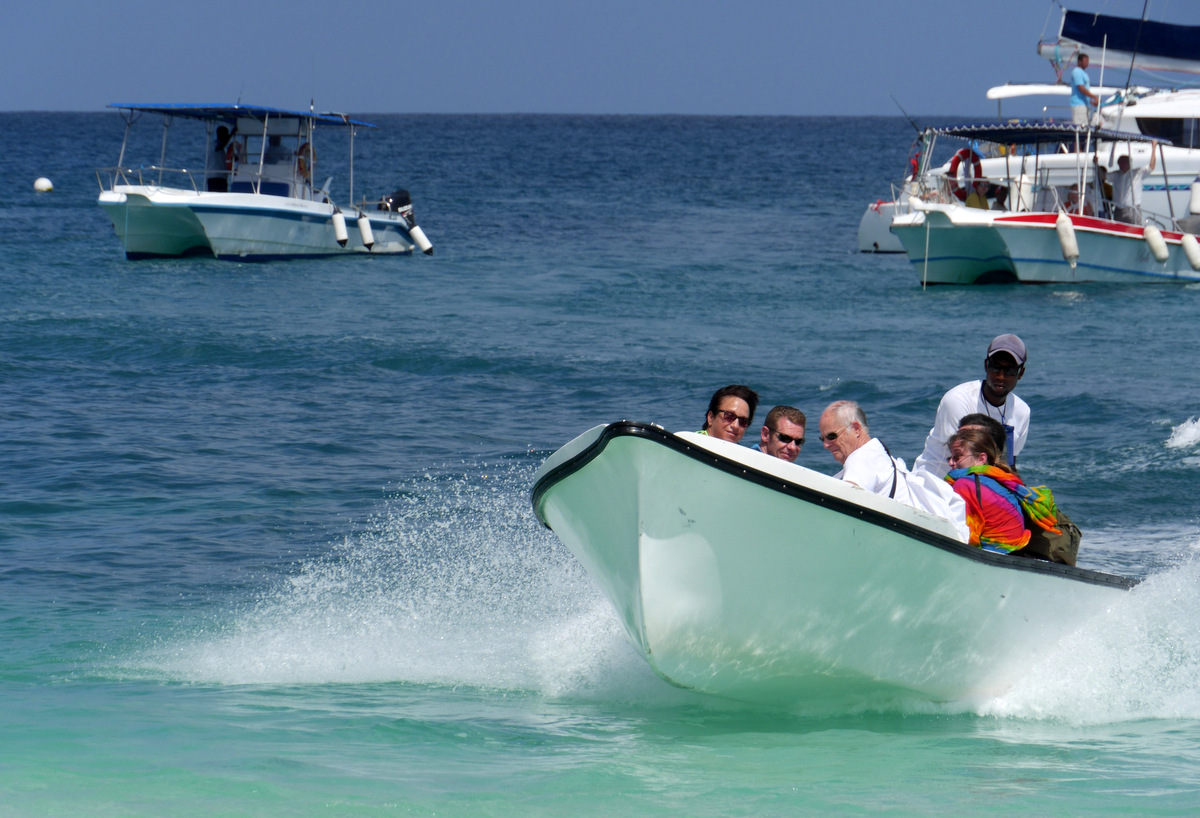 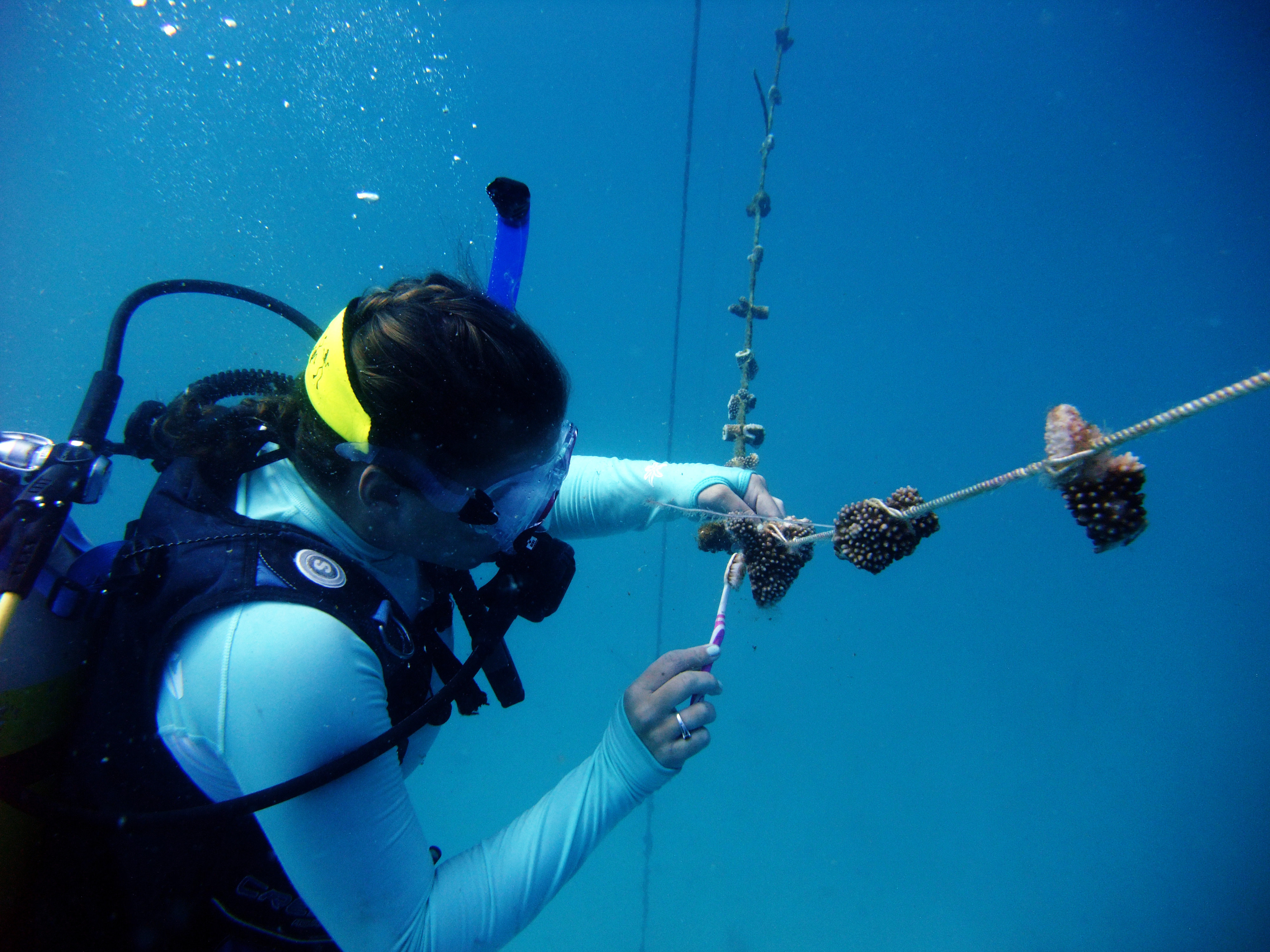 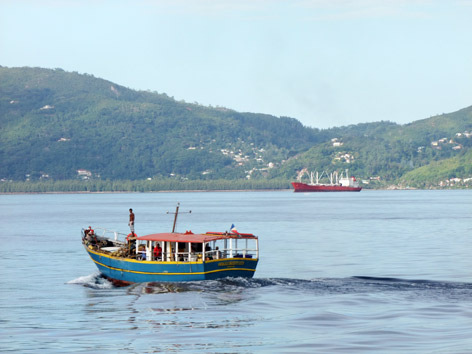 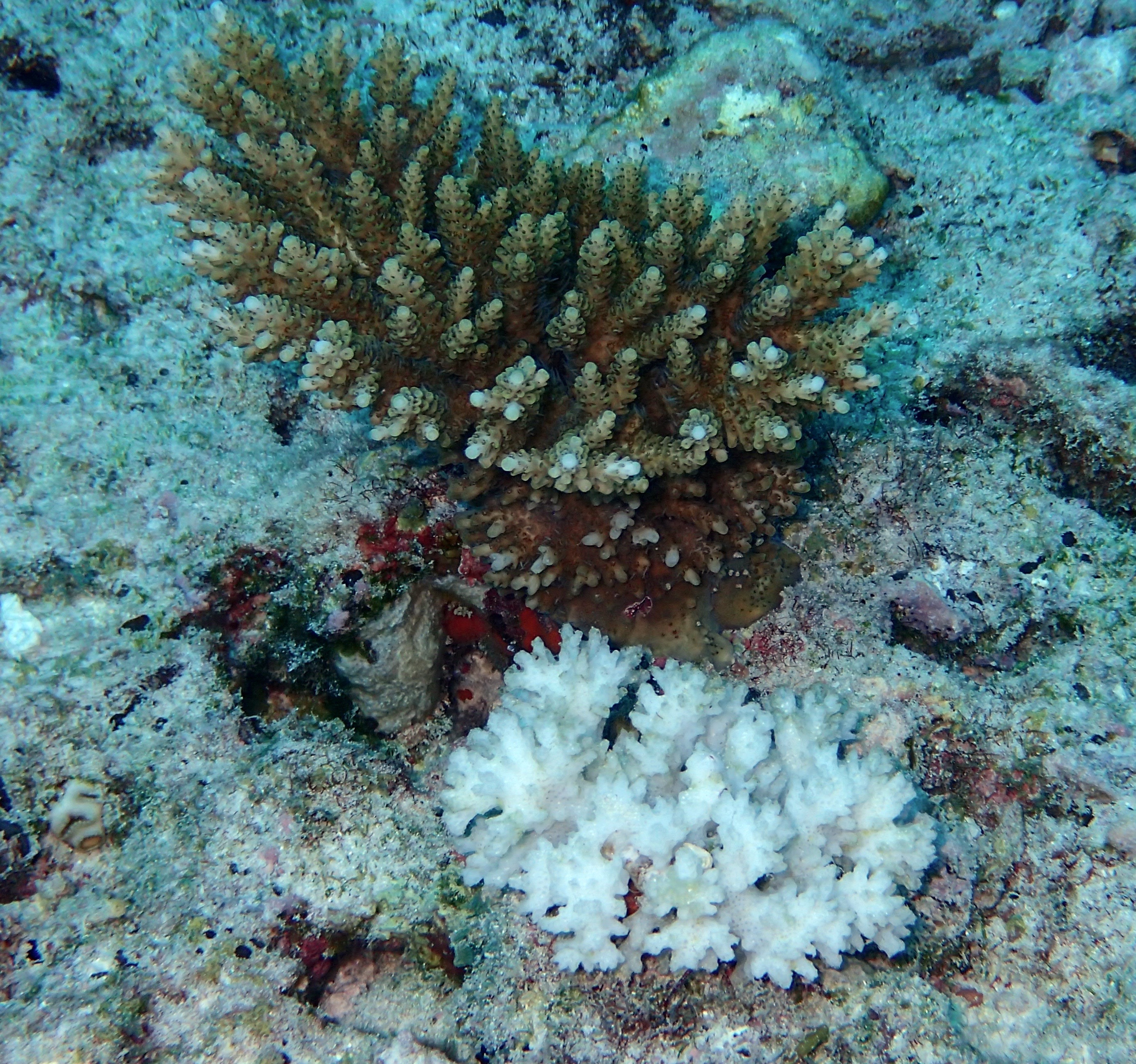 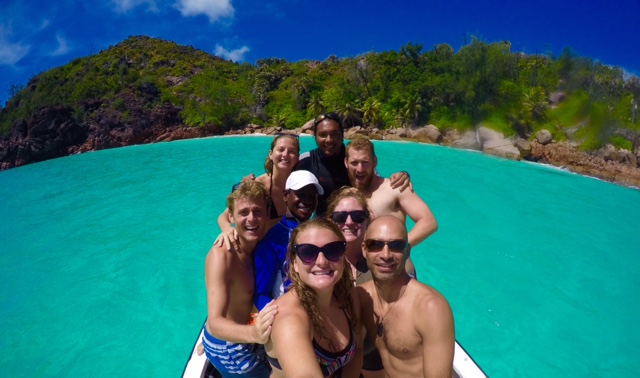 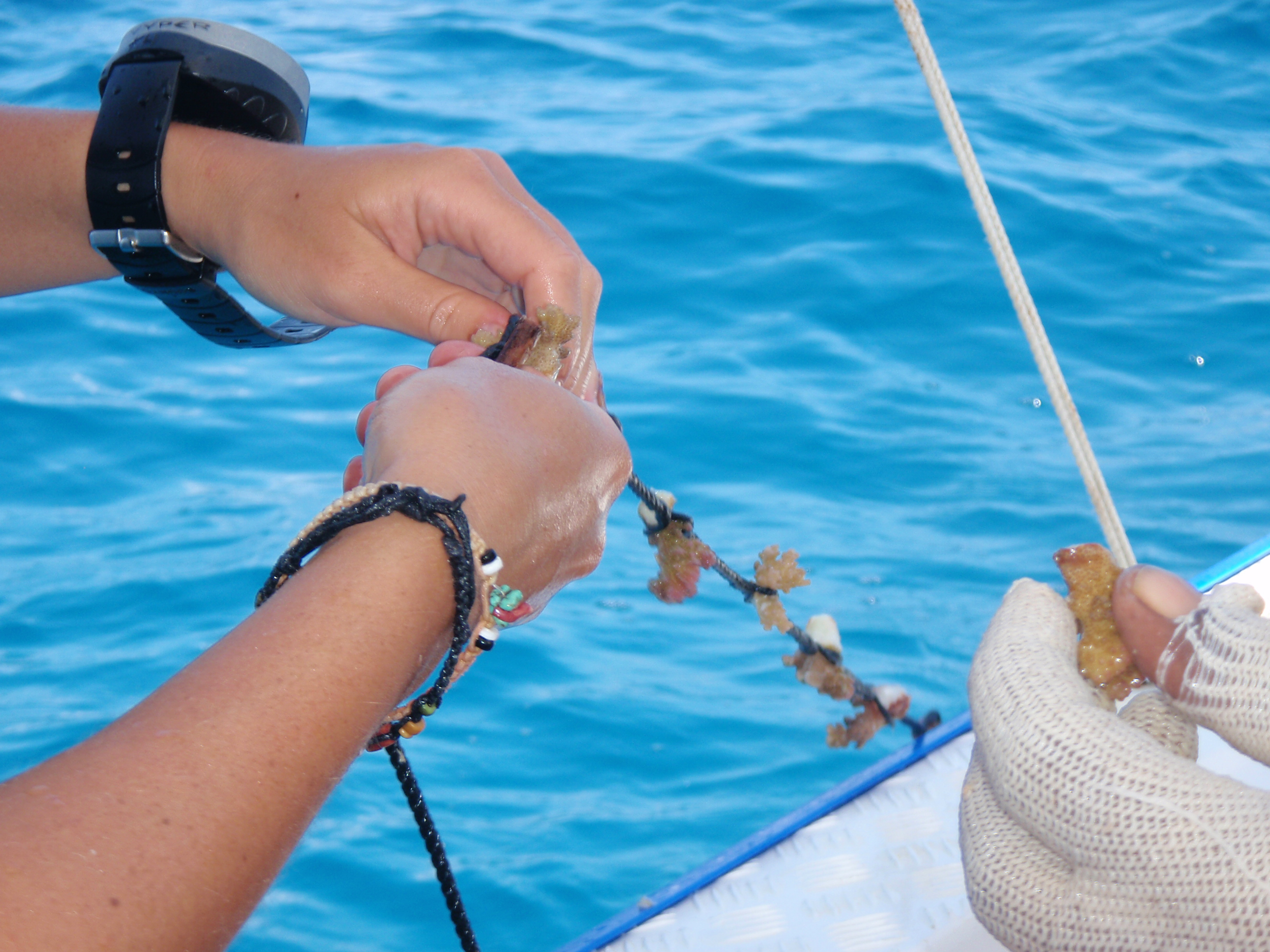 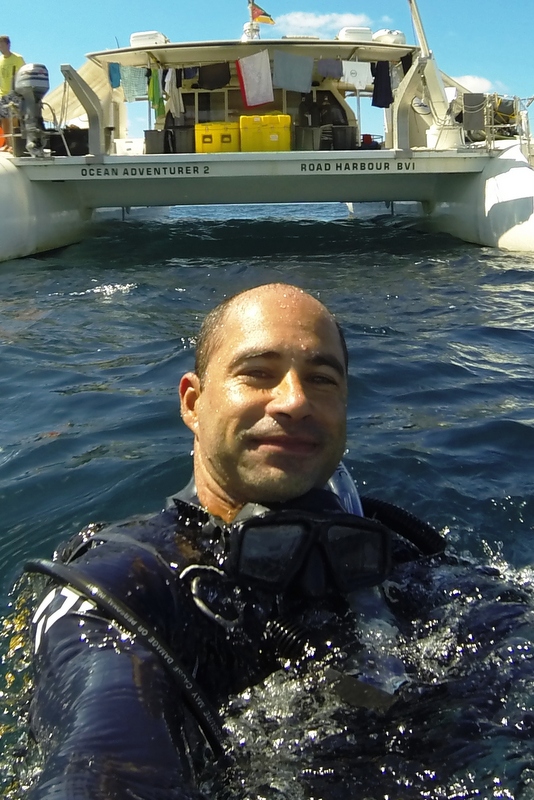 Previously a coconut plantation, Cousin Island was purchased by the International Council for Bird Protection (now BirdLife) in 1968, for the immediate purpose of saving the endemic Seychelles Warbler Acrocephalus sechellensis. 26 warblers had been found in the mangroves of the island clinging perilously to life, with much of its original habitat converted to coconut plantations. A campaign was started to rescue these birds and they became the flagship species for the island.

To save the warbler, a habitat restoration programme was implemented: Cousin's coconuts were cut back and native vegetation encouraged to regenerate, which allowed the warbler to flourish. Its numbers increased. Soon over 300 birds could be heard singing on Cousin. From here the warbler was re-introduced to other islands in the Seychelles to boost its population and the bird now occurs on five other islands in the Seychelles. The Warbler has since been downgraded to critically endangered to near threatened on IUCN's Red list of endangered species. Other seabirds, landbirds, wildlife and marine life are also thriving on the island as well as in the waters around the island, which is protected as a nature reserve under Seychelles law.

Nature Seychelles embarked on a one and a half year wetland rehabilitation project at the Sanctuary with co-funding from the Mangroves For the Future (MFF) initiative and work carried out with the generous support of Sun Excavations of Mahe. The wetlands is not a natural site yet is now home to an ever increasing diversity of nature, both fauna and flora. The site is unique in that it has been designed to maximize habitat potential as well as being a natural attraction for people's enjoyment and education.The Sanctuary can also serve as a demonstration site for improvement and management of wetlands for those who wish to replicate the model.