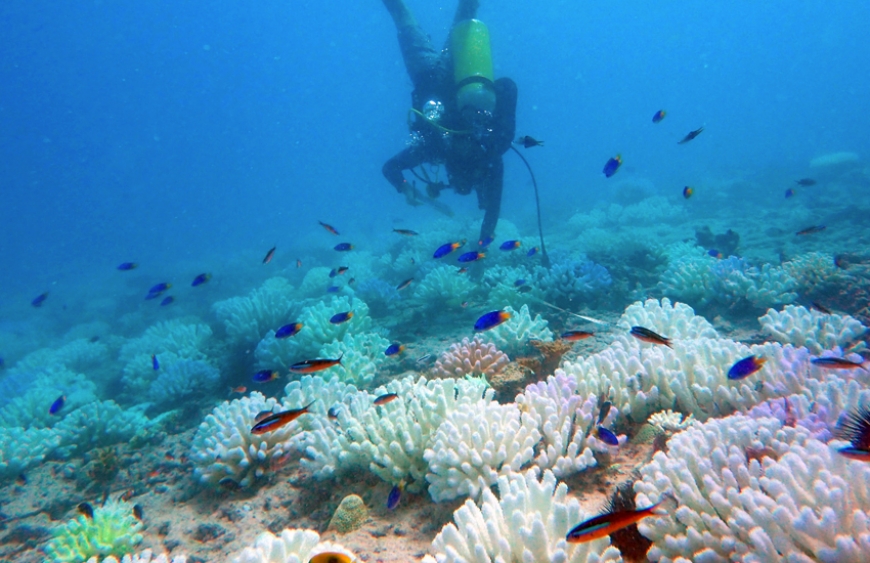 Spreading from the western Pacific, the lethal heat wave associated to the 2015/17 El Niño hit the western Indian Ocean around February 2016. Here in the Seychelles, the water temperature averaged 30°C for four consecutive months, peaking over 31°C on some days!

Corals are peaky when it comes to temperature: not too hot, not too cold. Reef building corals thrive in temperatures ranging from 23°C to 29°C. Exceed that limit – even by 1°C - for too long and you may witness coral bleaching.

Under normal conditions, each polyp of the colony live in symbiosis with millions of small algae called zooxanthellae. Using the energy of the sun (you may know a little about photosynthesis), the zooxanthellae make food for the coral, and provide up to 90% of its daily energy requirements! Last but not least, it is also the zooxanthellae that give their colours to corals.

If the water goes too hot for too long, those little food-makers start releasing free radicals and become toxic for their host. When this happens, the polyps will start expelling them in the water column. In a matter of days, the coral gradually looses its colour until it turns fully white and starts to starve. Without its main source of energy, the colony’s immune system weakens, making the colony more susceptible to attacks from sponges and seaweeds. 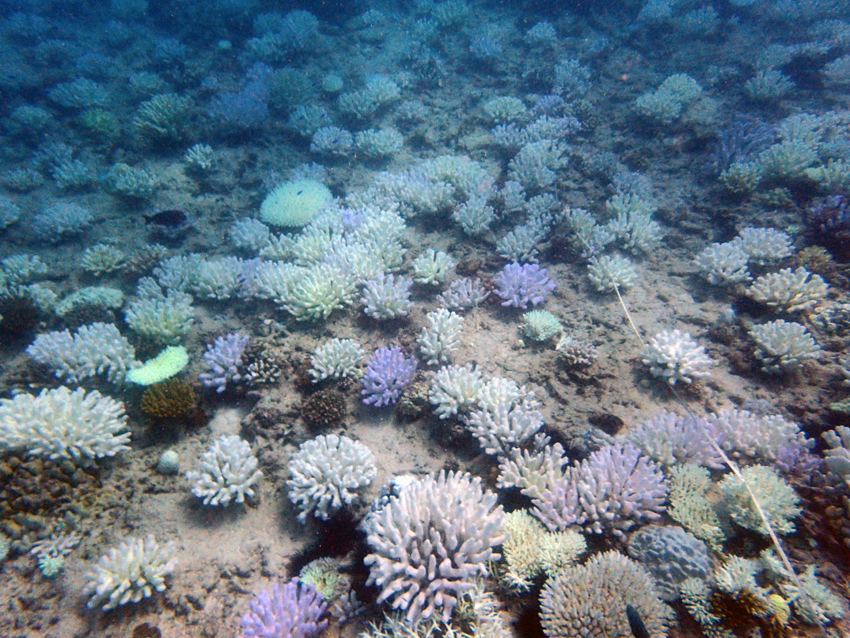 We witnessed a mass coral-bleaching event in the Seychelles from February to August 2016. A particularly hot summer coupled with an intense El Niño caused water temperatures to rise and exceed season averages by 1 to 2°C for several weeks, triggering the phenomenon of coral bleaching on the reef.

As we received bleaching alerts from the US National Oceanic and Atmospheric Administration (NOAA) as well as bleaching reports from across world, we knew what was coming...but what could we do to prevent it? All we could do was collecting data trough weekly monitoring and documentation on how the reef was reacting to the heat wave. From the start of March, we observed over 20,000 vibrant colourful corals turning snowy white in less than a month and remaining bleached for more than three.

Mortality across the Seychelles averaged 80-90%. Despite the lethal effect of this bleaching event, many coral recruits (juvenile corals) settled on the reef in the following months, thus initiating the recovery of the reef.

Reef managers find themselves powerless against climate-related events because they happen on such a large-scale and because temperature is a factor out of our control. Watching corals die back in 2016 was completely out of our control, however, as we observed some corals resisting and surviving the event, we realized something could be done to help the reef recover. 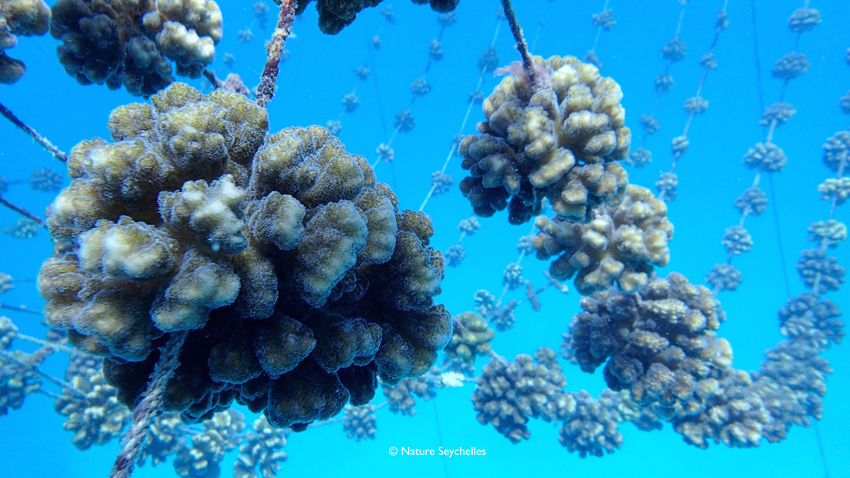 One month after the end of the bleaching event, we collected loose fragments on the reef and naturally detached colonies that were still alive - meaning they had survived the heat wave. We re-fragmented them to small pieces (to increase stock size) and seeded them on a nursery. After 10 months of growth, we had generated a stock of about 3,000 heat-resistant corals . These “super-corals” are now soon to be transplanted onto the reef, generating more super-corals during each new spawning season. 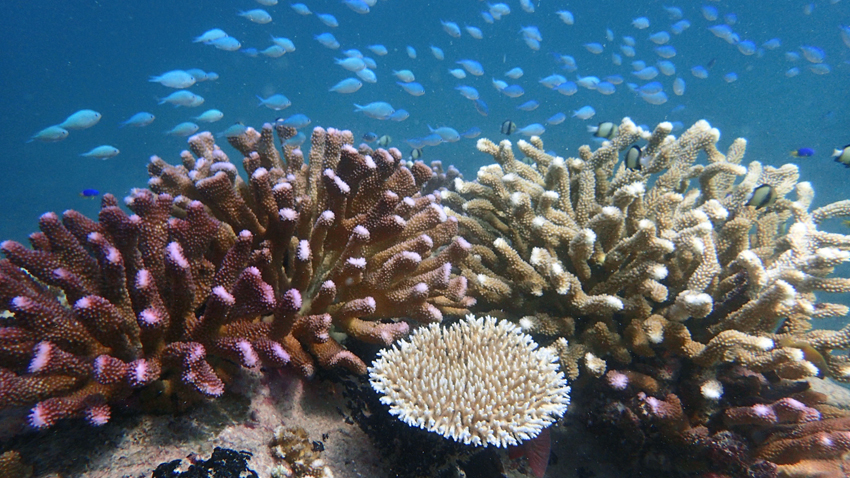 Read 3410 times Last modified on Tuesday, 07 November 2017 04:16
Rate this item
(3 votes)
Tweet
More in this category: « Your vote is needed to restore Colombia’s coral reefs Dabbing colour back into our oceans, one coral at a time »