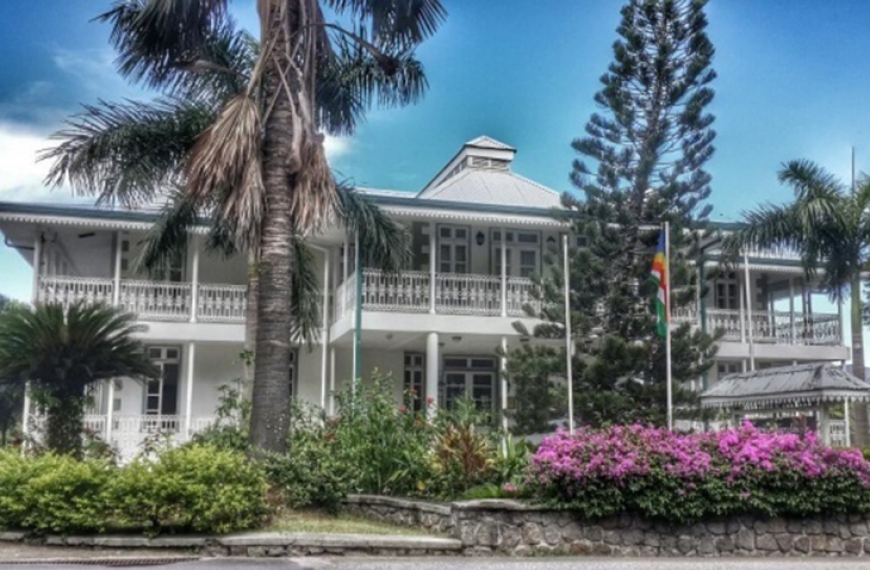 (Seychelles News Agency) - The Seychelles' Department of Foreign Affairs said on Monday that it is providing consular assistance to four Seychellois men being detained at a prison in Mozambique on charges of illegally fishing in Mozambican waters.

The family members of the four Seychellois requested assistance from the Department. The men are being held at the Cadeia de Mieze Prison in Pemba, in the northern part of Mozambique.

The Department said that it immediately contacted Umar Sorathia, the Seychelles Honorary Consul in Mozambique to request consular support for the four.

The Honorary Consul informed the Department that the men were being detained on the charges of illegally fishing in Mozambican waters and also for not carrying the appropriate documentation to enter Mozambican territory.

The authorities in Mozambique are also carrying out an investigation to confirm whether the vessel was indeed fishing in its waters and not carrying out other illegal activities. The outcome of the investigation will determine if there will be additional charges imposed on the four men.

The Department said it is working within the confines permitted by both the law of Seychelles and by the law of other countries. It added that the Department fully respects the prerogative of the authorities of Mozambique to carry out its due process.

The family members have been advised to solicit the assistance of a lawyer to represent the detainees and that the Honorary Consul is also ready to assist in identifying a lawyer.

Seychellois travelling abroad are reminded of the importance of respecting the laws of other countries and that by not doing so they may end up placing themselves under the criminal jurisdiction of the country in question.

This is the second incidence in almost four months in which Seychellois nationals have been arrested in Mozambique.

In October last year, five Seychellois men were arrested in Mozambique in connection with the trafficking of chemicals that can be used to make illicit drugs. All five were arrested in Pemba, a port city in Mozambique, when approximately 899 kg of sodium hypochlorite and 500 kg of caustic sodium were seized on a boat.

Seychelles, a group of 115 islands in the western Indian Ocean, has a 'zero tolerance' policy for possession and use of illegal drugs.