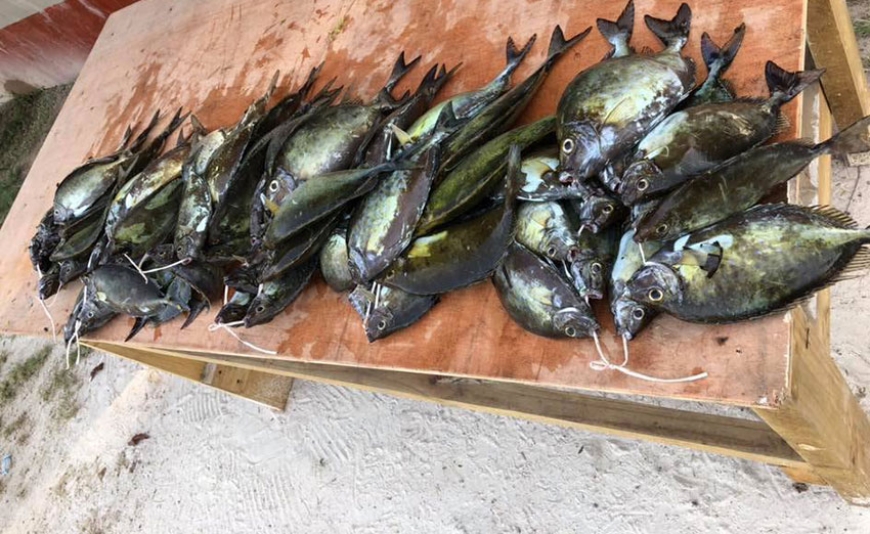 Study: Climate change has taken a toll on fisheries globally

Climate change has taken a significant toll on many of the world's fisheries, and overfishing has magnified the problem, according to a new paper. Ocean warming led to an estimated 4.1% drop in sustainable catches, on average, for many species of fish and shellfish from 1930 to 2010.

In five regions of the world, including the East China Sea and North Sea, the estimated decline was 15% to 35%, the study says. The researchers studied the impact of ocean warming on 235 populations of 124 species in 38 ecological regions around the world.

Species included fish, crustaceans such as shrimp, and mollusks such as sea scallops. Seafood has become an increasingly important source of nourishment as the world populationhas grown, especially in coastal, developing countries where it provides up to half the animal protein eaten. More than 56 million people worldwide work in the fisheries industry or subsist on fisheries.