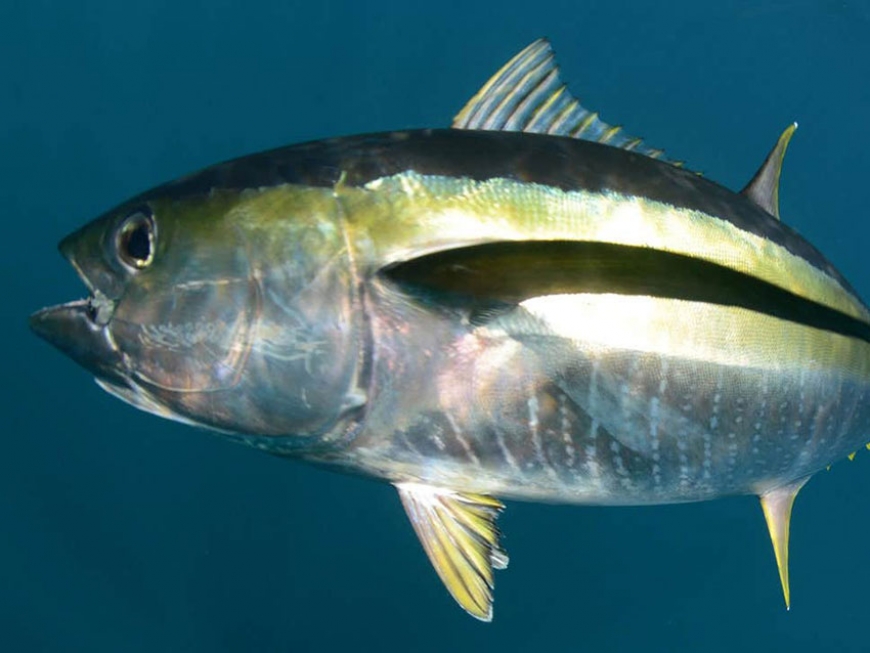 Consumers urged to boycott yellowfin tuna from the Indian Ocean

Consumers are being urged to boycott yellowfin tuna from the Indian Ocean, including that originating from Seychelles, because of unsustainable fishing by the European Union fleet. A Report by Blue Marine Foundation warns that catches continue to rise despite warnings from the Indian Ocean Tuna Commission's (IOTC) scientists that they would have to be cut by 20% to give the stock a 50-50 chance of recovering by 2024.

The Blue Marine Foundation also said the South African government had complained to the European Commission that Spain was catching far more than its quota of the fish, breaking EU rules. Charles Clover, executive director of the foundation, said: "Consumers have been misled by misreporting, 'greenwash' and so-called improvement projects into believing that yellowfin tuna from the Indian Ocean is sustainably caught. This report shows that it is not. It has been disgracefully overfished for some time and we now hear that some of what has been on sale may have been illegally caught by EU fleets. It is time for consumers to boycott this product until the European Commission does its job, cuts catches and penalises any countries who have been breaking the rules".