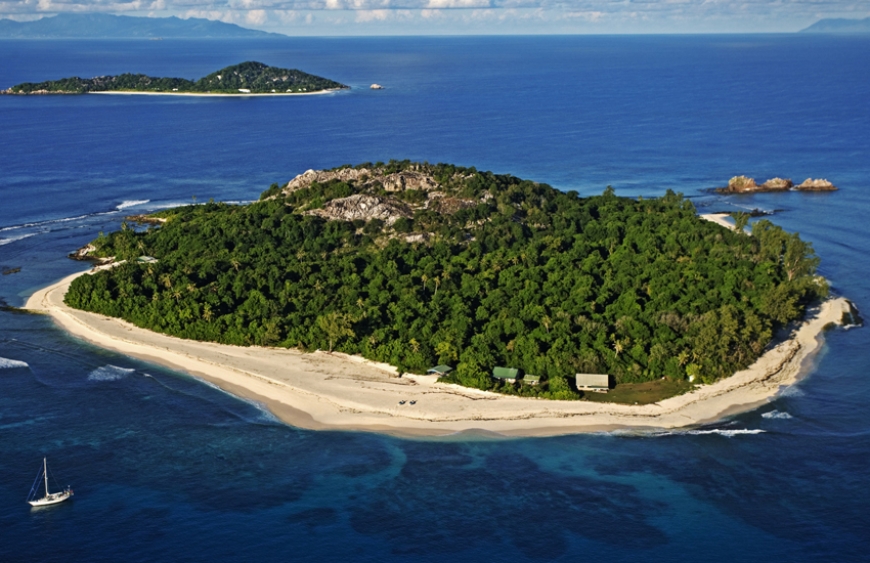 Two years after the announcement that it would be made a protected nature reserve under the Nature Parks and Conservancy Act, the island group of D’Arros, situated 250km from Mahé in Seychelles’ outer islands, is back in the environmental limelight. And this time, the public wants to be heard on the second attempt to turn the group into a “special reserve” that could affect livelihoods.

"Firstly, it's very important for the public, as well as environmental practitioners and organisations to understand the raison d'être of the proposed designation, i.e. a comprehensive biodiversity and social assessment justifying the Special Reserve status should be made publicly available and consultations undertaken with relevant stakeholders. Special Reserve is the highest legal designation for protected conservation areas (PAs) being used under current law (Strict Nature Reserve designation has never been utilized). Our existing Special Reserves are, iconic, high biodiversity sites such as Cousin, Aride and Aldabra, with strong conservation management by well-known national organizations - so I believe any proposed Special Reserve needs to match or exceed the status of these,” Dr. Shah told our reporter.

“Secondly, despite Special Reserves being areas set aside in which characteristic wild life requires protection and in which all other interests and activities are subordinated to this end, public access, although controlled and managed as on Cousin, Aride and Aldbara, is possible and information as to visitations available. I think it is vital that the Seychellois public is informed of access and visitation rights otherwise there is a possibility of conflicts later,” he added.

“Thirdly, the country is going through a key and widely-reported Marine Spatial Planning (MSP) exercise which will inform the government and public as to which areas are to be set aside for conservation. Government has been internationally lauded for this initiative and its related instrument, the Debt for Adaption Swap, a world’s first. This is to ensure a planned approach with the involvement of all stakeholders. I would think that any proposal for new protected areas should go through this process rather than be stand-alone, otherwise it interrupts the entire planning and consultative policy and strategy described by government," Dr. Shah said in conclusion.

(click on the attached document above to read the full article)

Read 3907 times Last modified on Wednesday, 12 October 2016 11:54
Rate this item
(0 votes)
Tweet
More in this category: « Economic inequality in a high income country: Can the Blue Economy Mind the Gap? Volunteering under the sea »