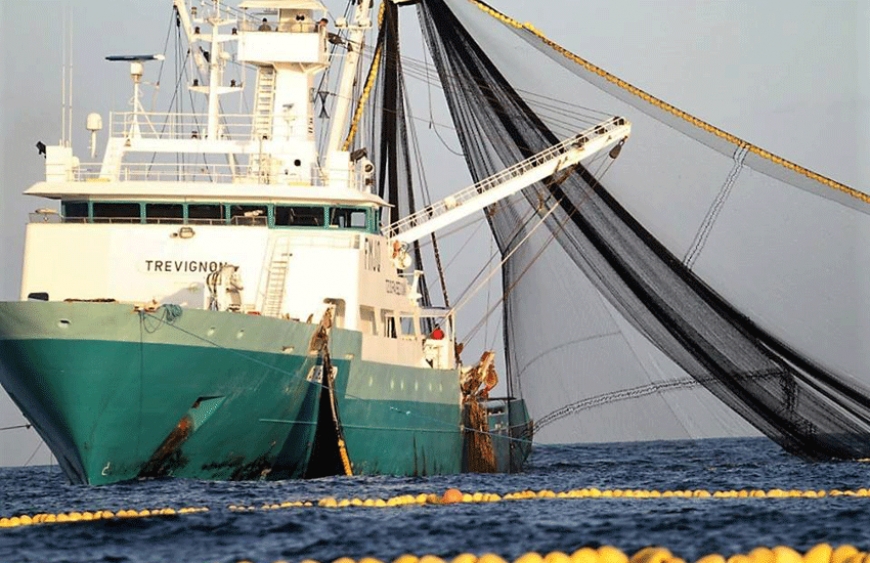 Executive Committee members of the Seychelles Fishing Boat Owners Association and the Federation of Artisanal Fisheries of the Indian Ocean have expressed concern at being left out of high level discussions on the future of the industrial fishing sector in Seychelles.

The discussions, which were held at the headquarters of the Seychelles Fishing Authority on Thursday, between a ministerial delegation chaired by fisheries and agriculture minister, Michael Benstrong, and operators of the European Union industrial tuna fleet operating in Seychelles waters, looked at how resolutions taken by the IOTC (Indian Ocean Tuna Commission) would be implemented.

The intergovernmental organisation, which is responsible for the management of tuna and tuna-like species in the Indian Ocean, took the decision in June last year to reduce fishing allowances of yellow fin tuna by 15% by the start of 2017. The decision to apply the 15% reduction on the levels of 2014 catches of the species is being disputed by Seychelles which would prefer to see the reduction apply on 2015 levels instead.

“We will be at a disadvantage if we use the base year 2014, as we had eight vessels then and currently have 13 vessels,” the SFA’s (Seychelles Fishing Authority) chief fisheries officer, Vincent Lucas, told the Seychelles News Agency (SNA). “We recommended that we use 2015 as the base year,”he added.

Meanwhile, Seychelles had agreed to collect weekly reports from vessels on yellowfin catch that will be monitored until the end of March. “By the end of March we will have some statistics, and from there we will discuss measures that we will put in place once we are reaching the limit,” he said, explaining that January is a good month for yellowfin catches but if that is not the case this year, there might not be the need to implement any measures.

The other stakeholders at the meeting, where the local semi industrial fishermen were not present, included Jose Luis Jaurregui Iriarte, director of Fleet Operation at Hartswater Limited as well as Juan Pablo Rodrigues-Sahagun, the managing director of National Association of Tuna Freezer Vessel Shipowners (ANABAC) in Spain.

“Seychelles’ economy is going to be affected if we stop the vessels. They are not going to generate revenue and work for Seychellois,” Juan Pablo Rodrigues-Sahagun told the SNA.

For his part, Mr. Iriarte told the SNA that stopping the fleet from fishing would be “too aggressive and will cost us a huge amount of money.” He warned that reducing the number of fish aggregating devices (FADs) would be a more appropriate measure than stopping vessels from fishing.

According to the SFA, the number of FAD since 2016 was reduced from 500 to 425 units per vessel, a move that had resulted in a reduction in yellowfin catches. This could be reduced further to 361 if the need arose, he said.

However, the local fisheries operators said they regretted that they were not brought into these discussions which they claim could impact their livelihoods in the future. Fishing remains the second pillar of the economy and the role of Seychellois operators in the industry has remained limited over 30 years after the industrial tuna industry began in the early 1980’s.

“We were included for the first time as observers within the Seychelles’ delegation to the IOTC conferences last year. It was the first time that our Seychelles private sector was included at such a meeting,” the operators, led by their chairperson Keith André, told TODAY.

“We put forward several recommendations for submission to the IOTC but none of our recommendations were taken up and we would have liked to be able to follow these latest discussions about the reduction and the various management issues of the fishery,” they added.

TODAY put a number of questions to the ministry of fisheries but had not received a response by the time of going to press.